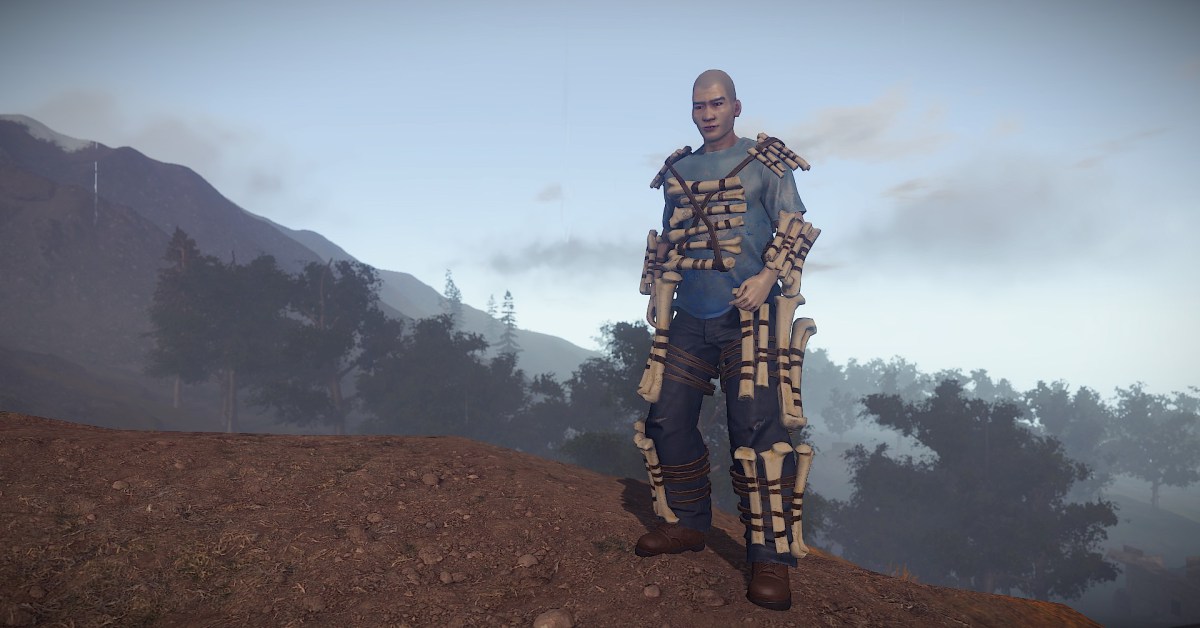 Back when I was telling you about how Rust automatically generates penis size based on Steam ID, a footnote to that article was that female player models were on their way to the survival sandbox, too.

Well, this momentous addition was announced on the 69th — 69!!! — Rust devblog. Let me take a moment to appreciate how blessed I am. Ok, well, it’s not in yet (hah, sex! coed survival! 69!). “We still have some stuff to work out, like making alternate clothing models for her, but if you’re an admin on a server you’ll be the female model.”

This is for a short testing period. Rust‘s Garry Newman wants to reiterate, “when we [sic] it does go live you won’t get a choice of whether you’re female or male. We’re not ‘taking the choice away’ from you. You never had a choice. A man’s voice coming out of a woman’s body is no more weird than an 8 year-old boy’s voice coming out of a man’s body.”

Like skin color and cock size, your unique avatar’s gender in Rust, too, is determined by your Steam ID. The new update also brings with it Steam Workshop talk, hilarious new bones and wood armors, and a head freelook (as opposed to a “head-free look,” this fall’s hottest fashion).