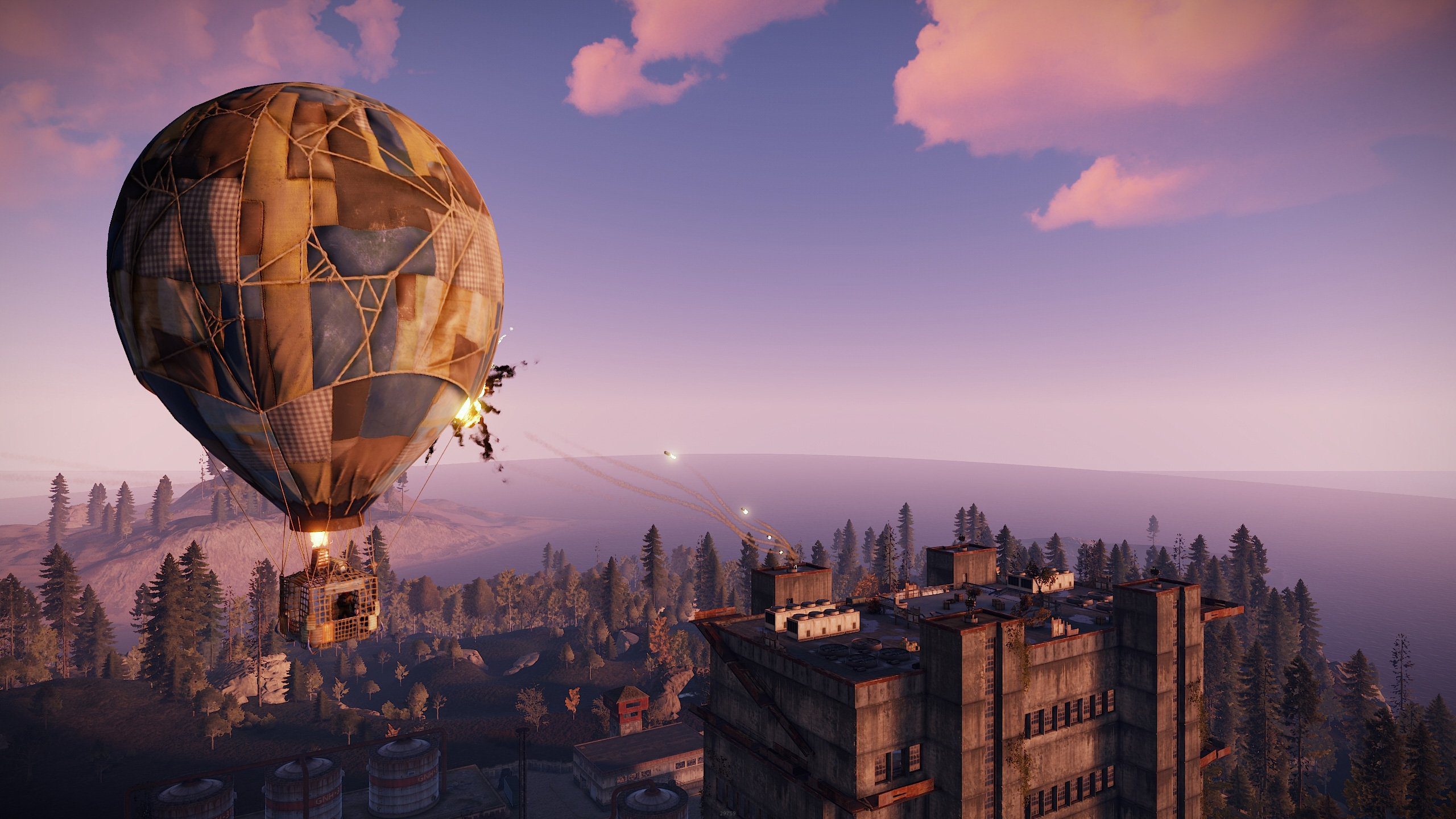 Garry Newman meant it when he said the PS4 and Xbox One versions of Rust weren’t “something we wanted to rush out.” A year after the ports were announced, they’ve been delayed beyond 2020.

In a blog post, Double Eleven said Rust was coming to consoles “just a little later than planned,” but stopped short of announcing a new release date. The studio also explained why it’s been so quiet.

“The world of games dev is a fickle beast; you never have the full picture up front and the development process often becomes more of a journey of discovery when bringing a PC title to console. As much as engaging with players is extremely important, we believe it also has to be meaningful and as we’ve been working away behind the scenes, we haven’t felt ready to share anything with you yet.”

“We’ve always had some remote workers,” Double Eleven said, “but moving the entire company home to keep everyone safe has presented challenges as we’ve found new ways to work with each other in the new normal that this year had in store for us.”

As much as some of us have moved on from Rust, it’s still very active on PC – it took the #10 spot today on Steam for most concurrent players – and it has such huge potential with the console audience.