That’s not to say it’s ‘done,’ though

Rust‘s four-year run on Steam Early Access will soon wrap up. The multiplayer sandbox survival title will appear on Steam proper as of February 8, 2018. That said, its development is far from over.

Announcing the decision in a blog post, Facepunch founder Garry Newman said the launch will happen “without much fuss” and it will essentially be “business as usual” — aside from a price increase. Rust is $20 right now and it’ll cost $35 once it’s out of Early Access. 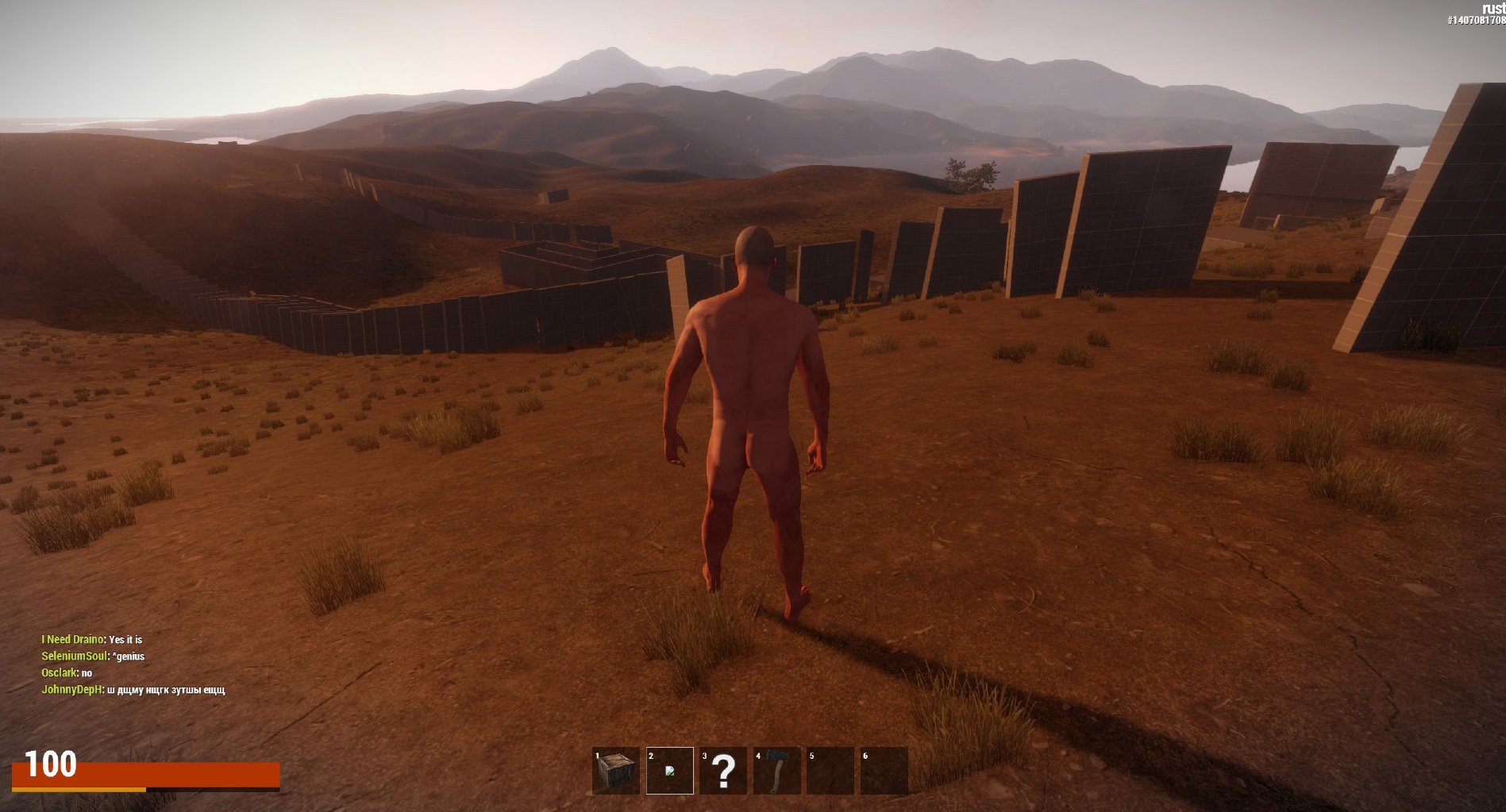 “Please try not to compare the game to some other finished game or some idealised version you have in your head,” he added. “Compare the game now to how it was when we entered Early Access. That’s the delta that we feel qualifies us to leave Early Access. Think of it more like we’re leaving Prototyping and entering Alpha.”

The studio plans to shift toward a monthly update cadence for the sake of stability. “That means that not rushing in features and fixes that end up breaking something else,” according to Newman.

Rust will have a main branch (monthly updates and hotfixes) and a staging branch (“bleeding edge, daily updates”). It’s an approach other big Steam games have used to good success.

As ever, I’m curious what Rust will look and feel like when it’s considered complete. This transition out of Early Access might not coincide with any “big reveals,” but it’s the end of an era.