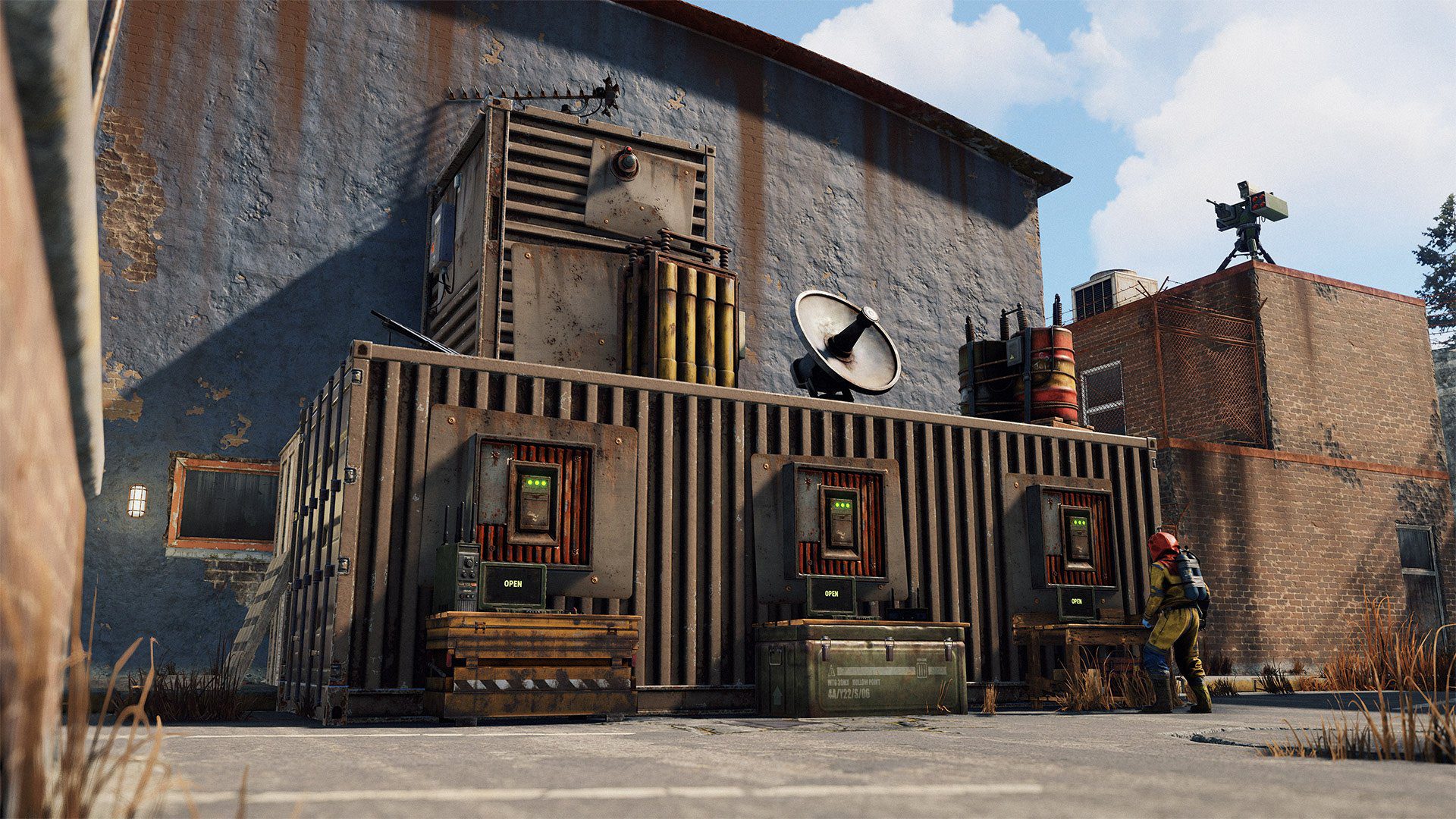 If you find Rust to be a little too unrelenting, give this a shot

If you’re new to Rust or it’s been too long, you might want to start slow with a Softcore server. It’s an official new way to play that’s more “casual”-oriented – but that doesn’t mean it’s completely chill.

As outlined by Facepunch Studios’ Maurino Berry, there are four main differences in Softcore mode, at least to start. The team expects to “continue to iterate and improve on it moving forward.”

To be clear, this offshoot isn’t taking away from the default hardcore Rust experience –  vanilla servers will still be in the “majority.” Initially, at launch, there will be 10 servers running Softcore mode. 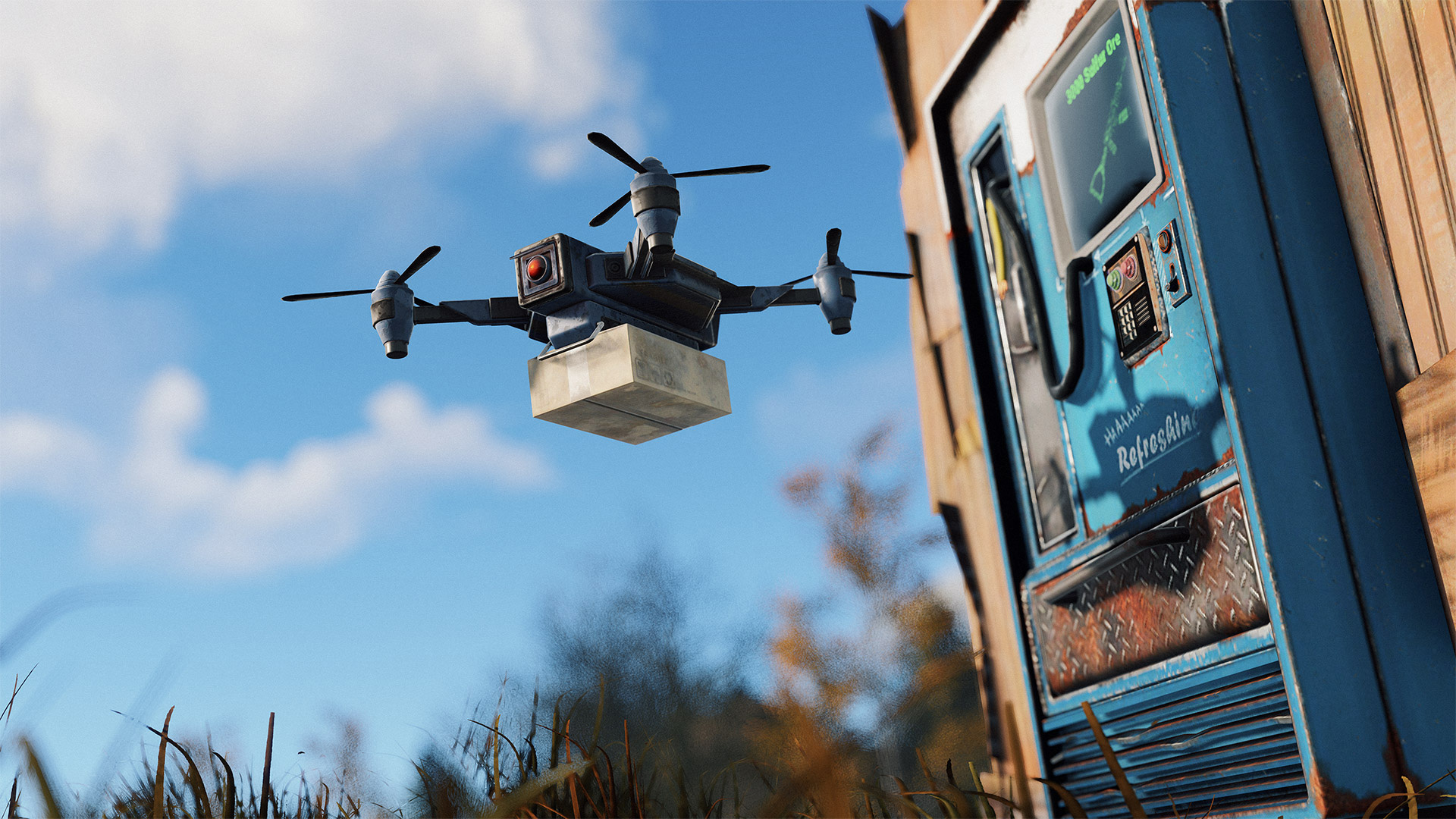 Rust was a bewildering and hostile survival experience when I first played it years ago, and I mostly mean that as a compliment. But as curious as I’ve been to revisit my deadly old stomping grounds as the game continues to grow, there’s a mental barrier – I’m not always in the mood to face the odds.

I can’t say this new mode sounds pleasant, exactly, but I’m intrigued. I’ll see how it adapts. With over 200,000 concurrent Rust players, there’s no shortage of people to put Softcore through its paces.

“Softcore is something we’ve wanted to do for years,” said producer Alistair McFarlane. “We’ll be tweaking and updating based on player feedback. We know this isn’t for everyone, it’s an experiment! – let’s see where this goes and progresses over the next few months. EVERYTHING is subject to change.”