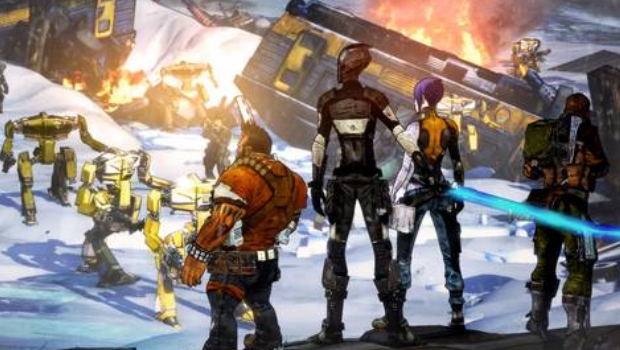 Russia and its neighbors get international version

Borderlands 2 caused a commotion in the East when it was revealed that Russia and surrounding territories would be forced to buy a locked-down, Russian-only version of the game, despite not being warned before purchase. After days of justifiable outrage, 2K has officially resolved the issue.

“2K Games and 1C Company have updated the PC versions of Borderlands 2 that are purchased from both retail locations and via digital distribution in Russia, the Baltic states, and CIS territories,” said the company. “Consumers in these countries will now receive a bundle that contains both the 1C Russian language version of Borderlands 2, as well as the 2K Games worldwide (English, French, Spanish, Italian, German, and Japanese) version of the game.

“This gives consumers in these countries the widest range of options to both choose their preferred language and play with their friends across the world.”

2K said that cross-version play won’t be supported, but both versions can be installed if the customer wishes. While it’s sad that this ever had to be a problem in the first place, it’s great to see it fixed.