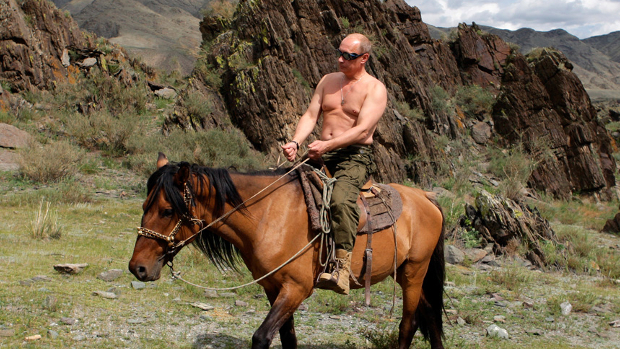 The Russian government is taking videogames seriously. Russia’s culture minister Vladimir Medinsky, who also heads The Russian Military History Society, is taking charge on the government’s videogame project. The first production, slated for 2014 release, will focus on Russian military aviation during the First World War. The government is in talks with local developers to work on the title.

It’s planning to later introduce government grants for “patriotic” games, which is where things begin to get squirmy. Medinsky’s aide, Arseny Mironov, told Izvestiya (picked up by Hollywood Reporter), “The main thing we expect from the producers of video games is the realistic and historically truthful representation of events.” Of course, Mironov followed that by saying, “that the creation of a ‘negative image of the Russian warrior’ is inadmissible.”

The culture ministry also warned foreign games that “discredit the Russian soldier” and “distort historic facts” could be banned. Remember, Russia wasn’t too happy with Company of Heroes 2, which was pulled from retail shelves.

Yes, the dashboard cam videos are great, but Russia is a spooky place, barrel-chested leader and all.