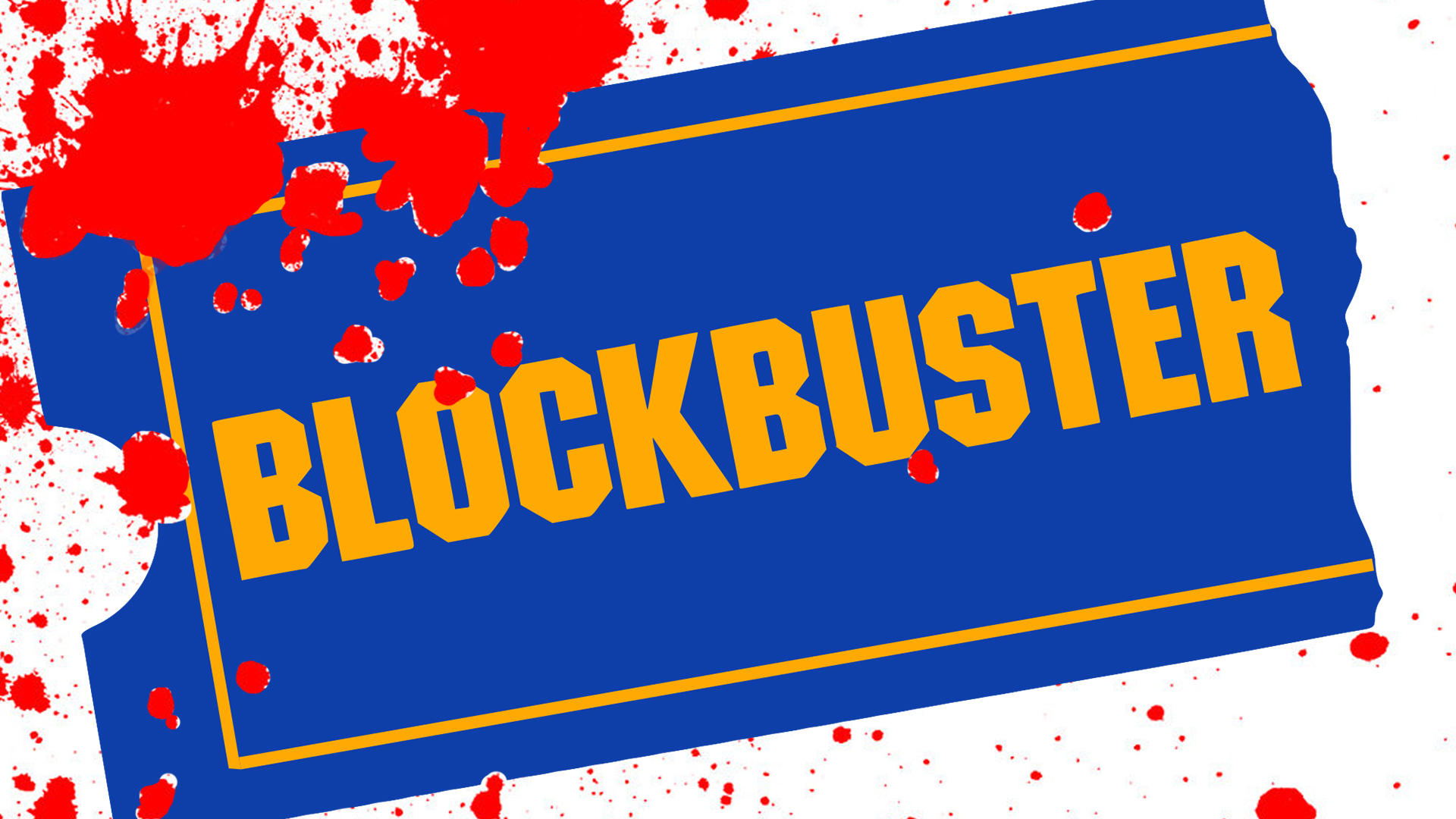 There can be only one

Today, there are three functioning Blockbuster stores in the United States of America. Come Monday, there will be only one.

It was inevitable, after all. Blockbuster, long known as the Highlander of video vendors, has been playing the deadliest of games since 2005. Sure, Netflix, Redox, streaming media and cell phones will all try to take the glory for beheading the one-time behemoth, but in the end, it was always going to be one Blockbuster murdering another with a sword. It began in kilts somewhere in Scotland, it ended in black suits in the streets of New York Alaska. Sword in hand, lighting bolts shaking its balls, the last Blockbuster from Bend, Oregon will stand supreme.

Several weeks ago, John Oliver and the team at Last Week Tonight attempted to save the Alaskan Blockbusters by sending them a large batch of Russell Crowe memorabilia that they frivolously bought at auction. Included in the lot, Russell Crowe’s jockstrap from Cinderella Man, which seems to have been the killing stroke. That’s like trying to save a gunshot victim by applying pressure to the wounds with more gunshots.

The death of Blockbuster, litany of bad jokes that don’t really meld aside, is nearly poetic in its unfolding. Think on it. It’s multileveled.

Level 1: When Blockbuster became big in the early ’90s, it heralded the death of the independent video store, which up until then had been the only kind of video store. Barely a decade and a half later and their own inevitable death sequence began, following the same path to obsolescence.

Level 2: Truly, Blockbuster was fatally wounded long before our faces were glued to our palms. Yet going to Blockbuster, that Friday, Saturday, or any summer night tradition was a social exercise, one in which you grabbed your buddies, headed to the video store, took destiny in your hands and decided your own fate for the next couple of hours. You wandered the aisles, examining physical relics left behind by generations of Hollywood’s acolytes and heretics alike. You found gems you’d never discover otherwise. You laughed at the absurdity of some of the offerings, and ultimately, you bonded socially without having to look a single thing up or posting any part of the experience to the internet.

Blockbuster’s death coincides with the death of a part of how people interact with each other, the here and now part of it. This is the part that, previously, never needed any more validation than the shared emotion of the moment, rather than the thumbs up of hordes of strangers and bots – coalesced by algorithms – in place of friendship.