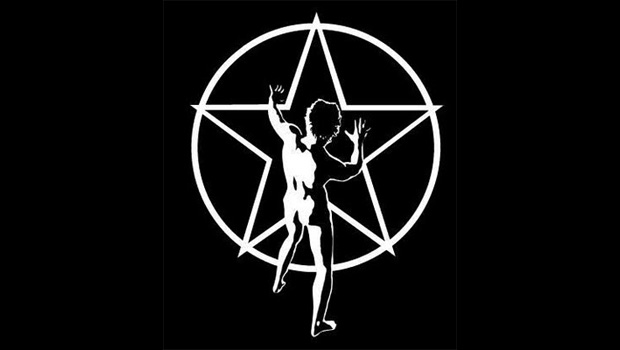 This is news that will probably be exciting to a lot of people. For me, it’s a portent of doom. Activision has just announced that the entirety of the Rush concept piece “2112” (from the album of same name) will be making up part of the new Quest Mode in Guitar Hero: Warriors of Rock. All seven parts, all twenty minutes, broken up by the band reading passages from the album’s liner notes.

I realize that Rush is popular, that my opinions of them will not be shared by some or even most people. It’s possible that they are my least favorite rock act ever. Nothing to do with their talent, which is clearly considerable, just that the music does not appeal. And Guitar Hero, well, I’ve felt that has been a bit of a joke for a couple of years now. This news is, from my perspective, like the Reese’s Peanut Butter Cups commercial with the two trucks running into each other, except they’re filled with vomit and feces. Mm-mmm good!

The true tragedy of this story? I’m going to have to buy it for my significant other who, in open defiance of my iron-clad household dictatorship, continues to worship at the house of Rush. Once she gets wind of this, it’s all over. Thanks so much, Activision! Why don’t you just stab me in the ears next time?