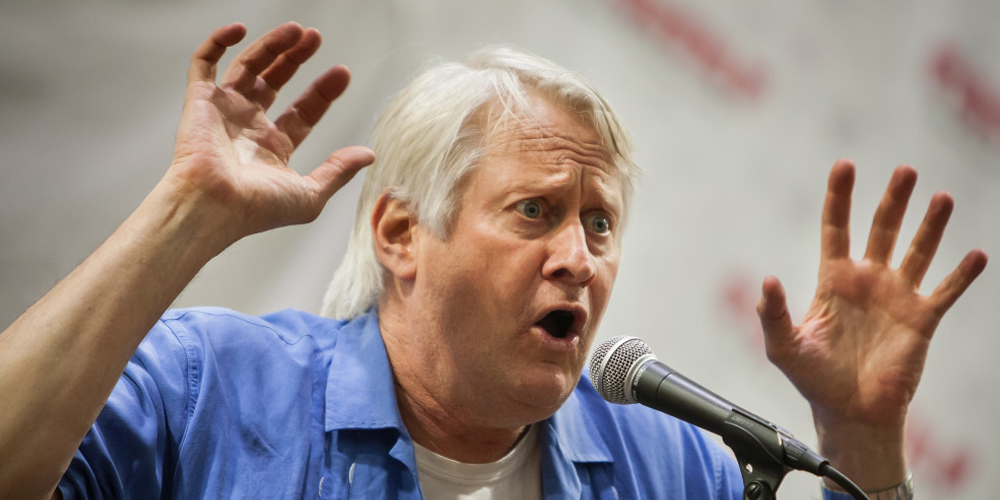 A few months ago, I unveiled a rumor that seemed too weird to be real. I was vindicated in the end, though I understand why some were skeptical. They haven’t played Runner3 yet, so they don’t know how silly the game can be. They also don’t know how silly videogames in general can be, because despite being out for less than a day, Runner3 is already one of the silliest games of all time.

If you want to see exactly how deep this irreverent hole goes, you’ll have to do some hard digging. The video above is one of the many unexplained secrets that I’ve found in the game so far, and I’ve only hadit for a week or two. Who knows what we’ll have found by this time next year.

If you find anything equally unexplainable, let me know. I’m making a list.