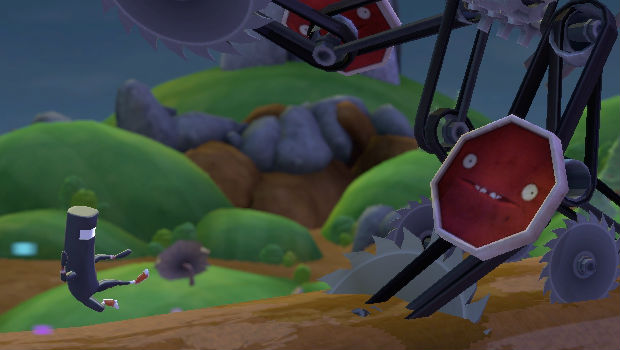 BIT.TRIP Presents: Runner 2, Future Legend of Rhythm Alien is now out of the developer’s hands, as the certification process has begun for all three major publishers.

Alex Neuse of Gaijin Games notes on the Runner 2 blog that Nintendo was their final step in terms of the submission process, and as a result, it’s going to arrive sooner than later if all goes well.

Alex notes that this is “by far the most ambitious submission process Gaijin has ever done,” and that they still have to submit to the PC, Mac, and Linux platforms.

For an indie developer, they sure are pretty busy. I can’t wait to see all of their hard work pay off, and try the finished game. “Every system ever” is a pretty tall order if you ask me.

It’s out of our hands now [Runner 2 Blog]