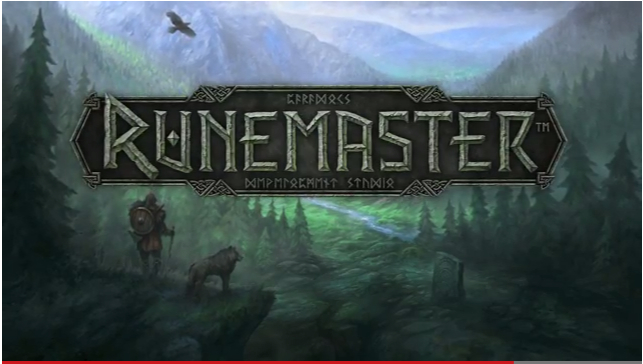 Brand new IP from Paradox with Heroes of Might & Magic inspiration

Paradox has announced a new game today during their 2014 Paradox Convention and surprise, it’s not a grand strategy title! The game is called Runemaster, and it’s a role-playing game based on Norse mythology. Three playable classes are on offer, and players will explore six different worlds such as Midgard (Earth), Jotunheim, and more.

Combat is all turn-based, and will see players building up armies to either bring about or prevent Ragnarök. Maps and quests are procedural, so your choices will affect how the game unfolds.

“Creating an RPG is something new for Paradox Development Studio, and it’s been a dream project we’ve wanted to undertake for a long time now,” said Johan Andersson, Studio Manager at Paradox Development Studio. “We’re always playing RPGs in our spare time and discovering new things we love about them as a game genre; it was only natural that sooner or later we’d have to design our own. Runemaster is the result, and we know our fans will love it.”

Destructoid is attending the Paradox Convention and we’ll be bringing you more details on what the game is all about this week. In the mean time check out the debut gameplay trailer.