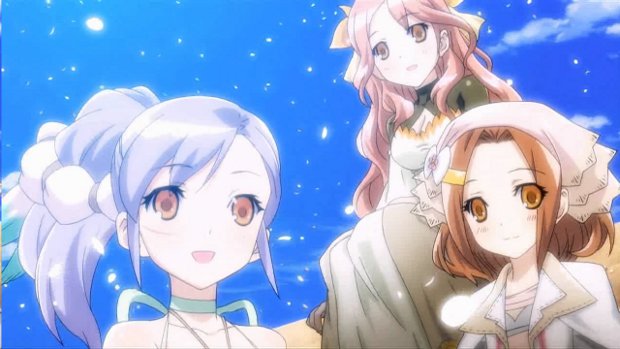 Fans of the Rune Factory series have been waiting some time to hear if the latest release in the series, Rune Factory: Oceans would see release outside of Japan. Finally, some good news on that front. In a statement to Siliconera, Natsume President and CEO Hiro Maekawa has confirmed that the title is being localized and will be released later this year as Rune Factory: Tides of Destiny. Best of all, both the PS3 and Wii versions will see store shelves.

The game is set to make an appearance at E3 next month and I hope I get a chance to check it out. I love Rune Factory and its blend of action-adventure gameplay with time management elements of the Harvest Moon franchise.