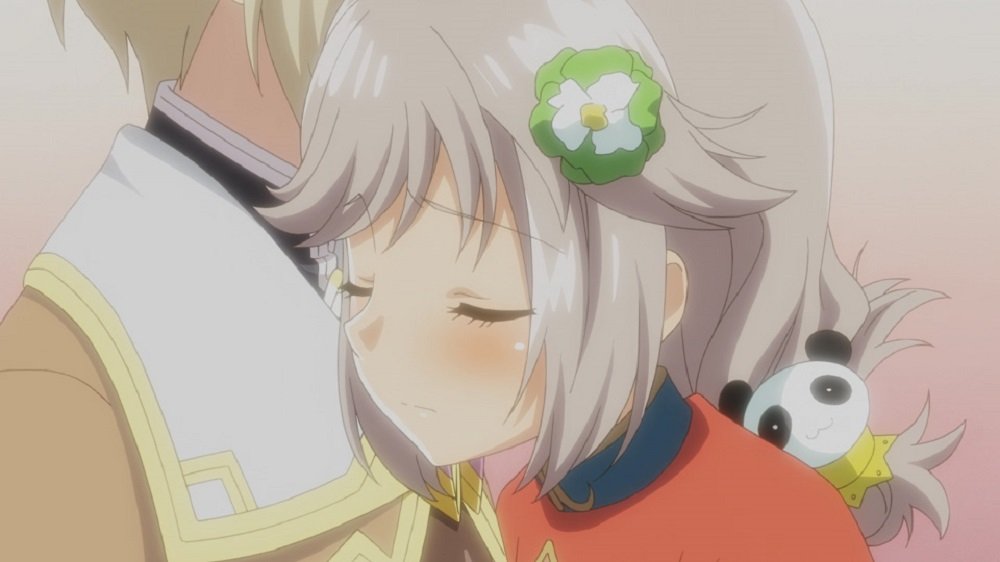 Time of the Season

It was quite the surprise for Rune Factory fans when they received news of a new sequel during February’s Nintendo Direct presentation. But it seems that budding fantasy farmers shouldn’t quite get the tools out of the shed just yet, as this new entry is still some time away.

During a recent financial results briefing, publisher Marvelous noted that Rune Factory 5 will not see launch, even in its home territory of Japan, at least until the next financial year, which begins April 2020. Even then, there has been no official localisation announcement, so western fans might have to wait longer still for the new game to cross the pond, if at all.

At least the Rune Factory fellowship can take heart that there is a new title in development, even if we could be well over a year away from its release. Rune Factory 5 is currently in development. In the meantime, Rune Factory 4 Special will release for Nintendo Switch worldwide later in 2019.

Rune Factory 5 not due out before April 2020 [Gematsu]