During the Japanese edition of yesterday’s Nintendo Direct Mini, publisher Marvelous finally revealed a release date for Rune Factory 5 in Japan. The horticultural sequel will launch on Nintendo Switch on May 20, 2021, with a western release to follow sometime later in the year.

Alongside the new trailer, Marvelous also announced a special Rune Factory 5 Premium Edition. Retailing for ¥9,980, (or roughly $95 USD), this edition includes a copy of Rune Factory 5, a DLC bundle featuring costumes from Rune Factory 4, a 60-page artbook packed full of character and scenery illustrations, and a 15-track OST CD, all housed in exclusive packaging. 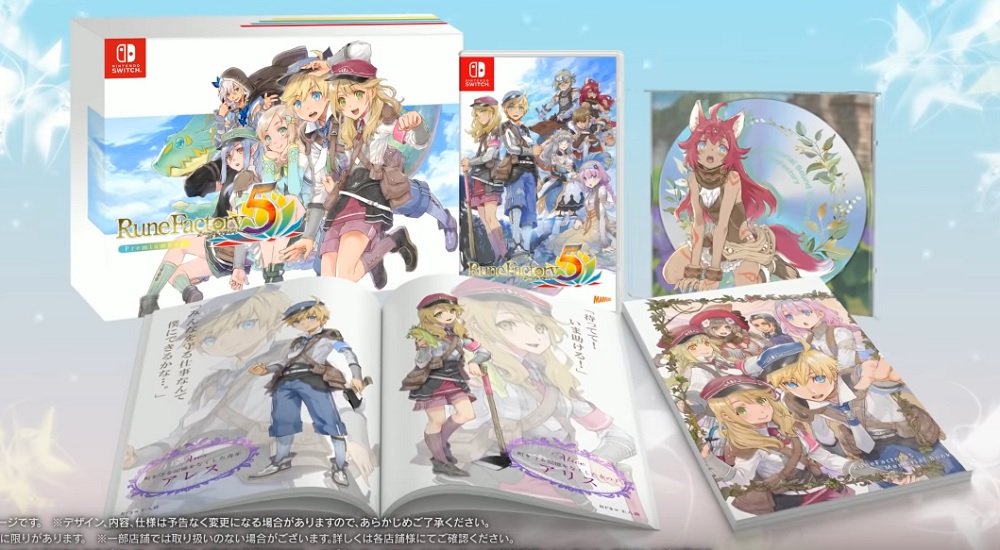 Marvelous is yet to announce whether this set will be released in the west.