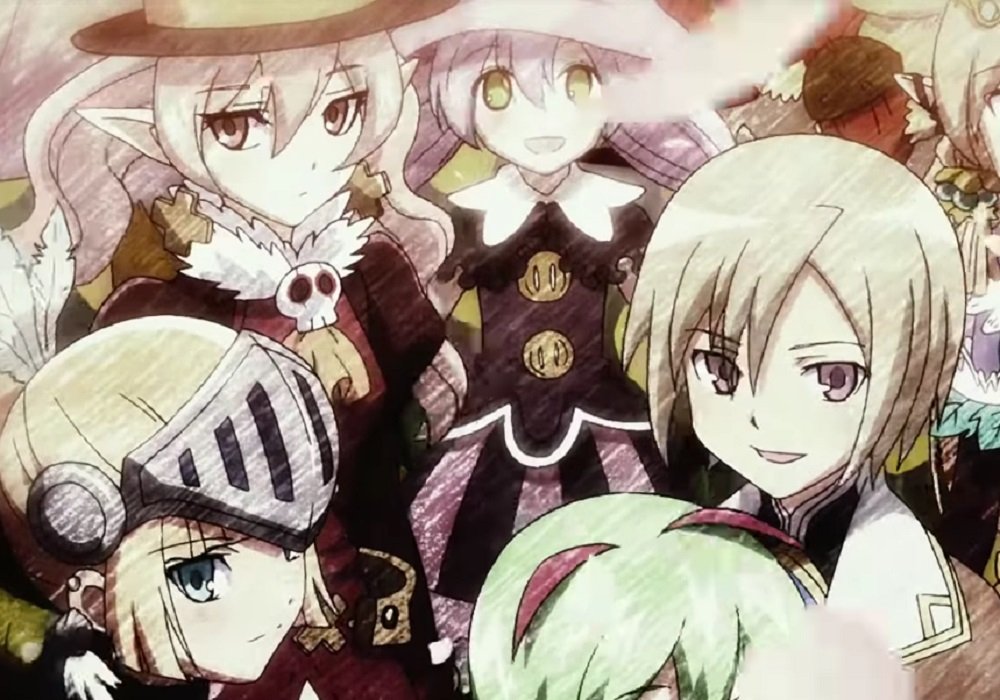 As part of a recent broadcast of the Rune Factory channel, publisher Marvelous spoke a little about the new features coming to Nintendo Switch remaster Rune Factory 4 Special.

The revamped edition of the Nintendo 3DS title will now include “voice comments” recorded by a team of 15 actors. These appear to be snippets taken from the recording booth, where the cast reflect on their characters, the Rune Factory series and other matters of interest to fans of the series.

Rune Factory 4 Special will also include a feature known as “Another Episode.” Details were slim to none, but it’s expected to add new dynamics to the story of the original title, giving some of the cast a little more depth. Speaking of which, it was confirmed that players will not be able to marry dragon character Ventuswill in this new edition. Although such an option was teased in a previous broadcast, it was ultimately decided it wouldn’t work within the confines of the game’s story.

Rune Factory 4 Special launches on Nintendo Switch in Japan July 25. A western release is scheduled for later this year.