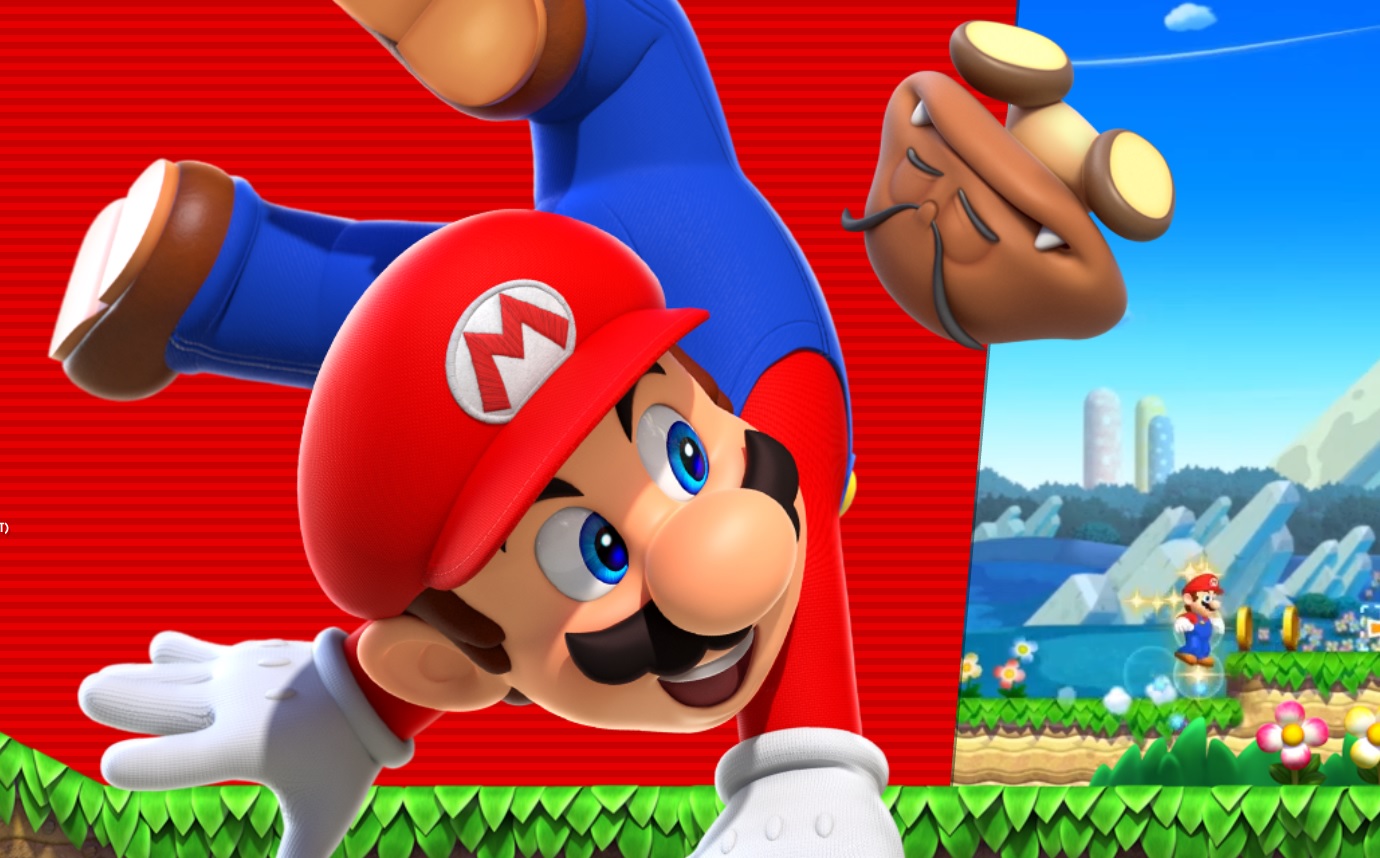 I know all of you have been waiting to hear this, so let me cut to the chase! Super Mario Run will be launching on December 15, 2016 for the iPhone, iPod Touch and iPad. To get all six worlds, the game will cost $9.99. Along with pricing, Nintendo released a new introduction video and the full list of 151 countries the game would be releasing in (along with a website).

The game has three modes which offer something different. World Tour is the standard game that you’d expect (rescue Peach, blah blah), but the other two sound more like mobile game features. Toad Rally is something of a time attack, with elements of the Coin Rush mode from New Super Mario Bros. 2. Finally, Kingdom Builder has you placing iconic Mario items around to build your own kingdom (I honestly really love builder games).

Despite my sarcastic tone, I am genuinely intrigued by Super Mario Run. It doesn’t look like an immediate classic, but the level of polish is outstanding for a $10 game. I also really like the simple one purchase unlock, so hopefully the microtransactions only amount to frivolous nonsense. I’m still not sure why this couldn’t be done on the 3DS, though.