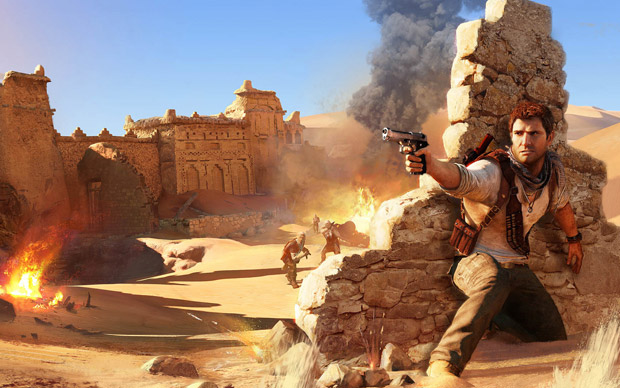 According to a listing from a Swiss retailer, a remastered collection the PS3 Uncharted Trilogy is coming to PS4 on 30 September 2015.

While the listing does feature box art, the art appears to have been cropped from an image on this site for creating fake custom box art for games.

For all we know the date listed is just as fake as the box art selection, but with Uncharted 4 being pushed back to 2016 a remastered collection in late September would likely give players enough time to get up to speed before the new game is released.