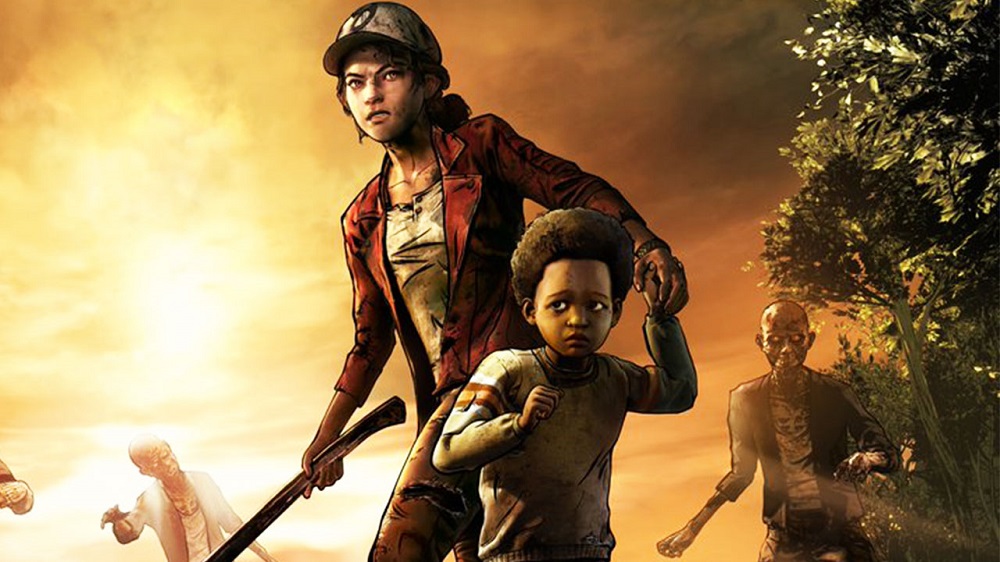 As I’m sure you already know, Telltale’s The Walking Dead tells the story of a young, plucky survivor of the Walker outbreak, Clementine, as she and a hapless series of friends and associates attempt to to survive in a undead Georgia. Players must make snap decisions and judgments in order to get their charges through each episode, with branching paths opening up depending on your actions.

Bestowed with plaudits and awards upon release, Telltale promptly took the mechanic and applied it an abundance of other franchises, with varying results. Although The Walking Dead is available on almost all popular platforms, it has yet to resurrect on Nintendo’s baby. Here’s hoping that this listing proves correct, which dates the port as launching August 31.