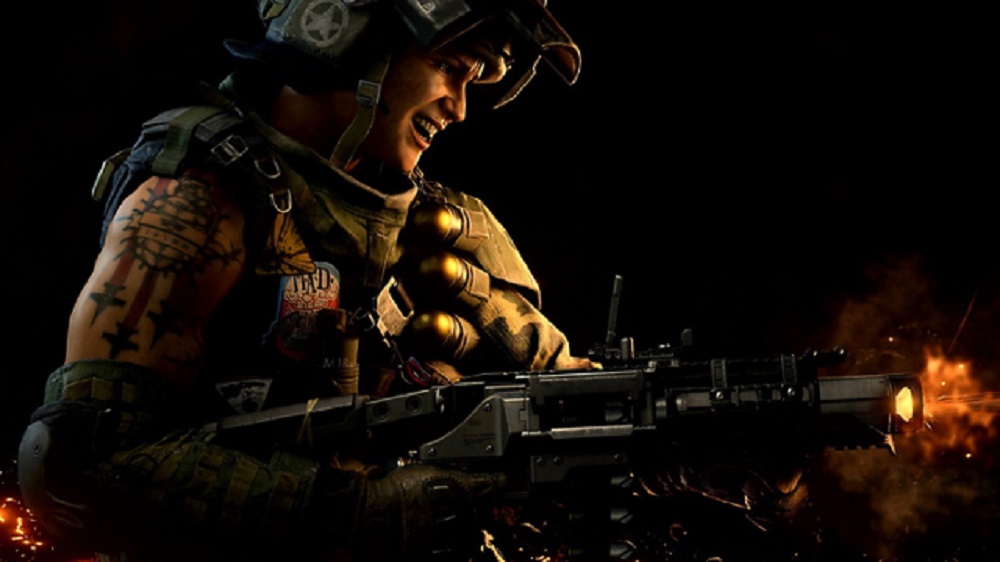 Blackout may not hit the big 100

Activision have been keeping much under wraps ever since they revealed Blackout, the battle royale mode headed to this year’s Call of Duty entry, Black Ops 4. But a mysterious photo doing the rounds online seems to hint at its player count, at the very least.

The blurry shot, which surfaced online at the weekend, appears to show that Blackout can house up to 60 combatants at once. Now, while that is obviously a good chunk less than most battle royale titles on the market, it figures, given Call of Duty’s hi-res visual clarity and intricate detail. It may not be 100, but it’s still an impressive number of players to squeeze into one map. 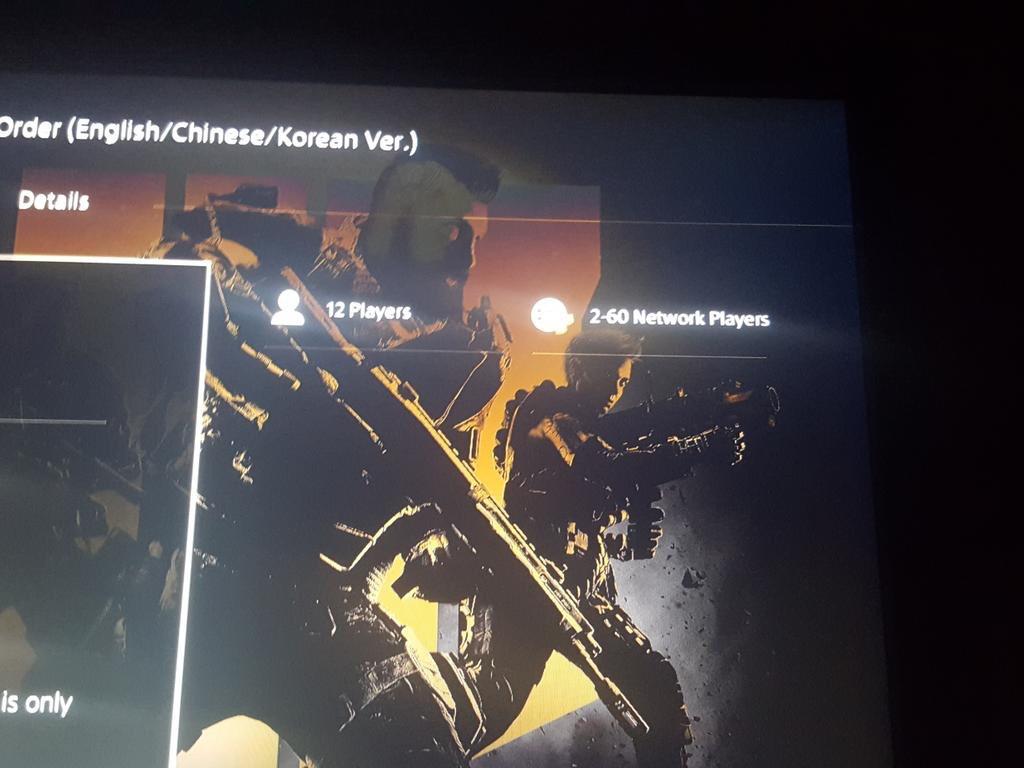 Of course, this photo has not been confirmed, nor have Treyarch responded to its appearance on the internet. But some members of the press have been getting hands-on with the upcoming Black Ops title, so it would figure some sneaky so and so might grab this quick snap, even if it just a temporary estimate by Treyarch.