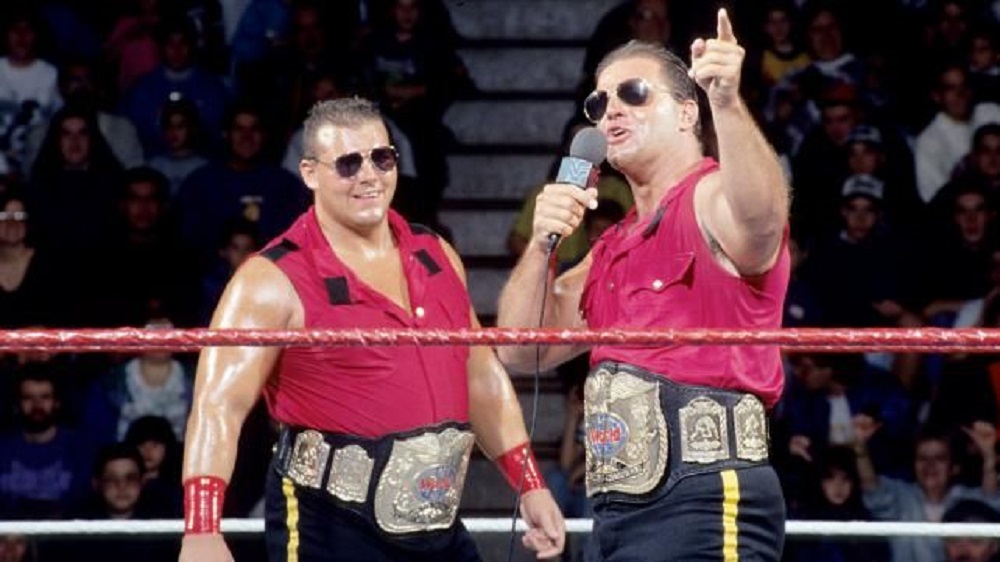 One more place you cant find one

Although the SNES Classic is available in Canada (well, supposedly at any rate) you won’t find one if you walk into a store in the Quebec province.

Speaking to website Motherboard, two anonymous employees of EB Games claim they were informed that the SNES Classic cannot be stocked due to Quebec’s strict language laws. Since 2009, all video games that have been globally available in French must be released in French in the province.

Thus, if any of the games on the console ever had French translated ports, then the SNES Classic must include those ports, or not at all. This is the supposed reason that the console is unavailable in the province.

Nintendo Canada neither confirmed nor denied the reasoning. “Nintendo considers a number of factors when deciding which markets to launch its products in,” a spokesperson wrote, “but we do not discuss details about our distribution plans.”

The SNES Classic remains a hot commodity worldwide, various outlets have reopened sales of the product, only to sell-out in seconds. This, alongside other controversies such as cancelled orders and stores taking mass pre-orders before they know their stock numbers, is proving to be an exercise in frustration for many fans.