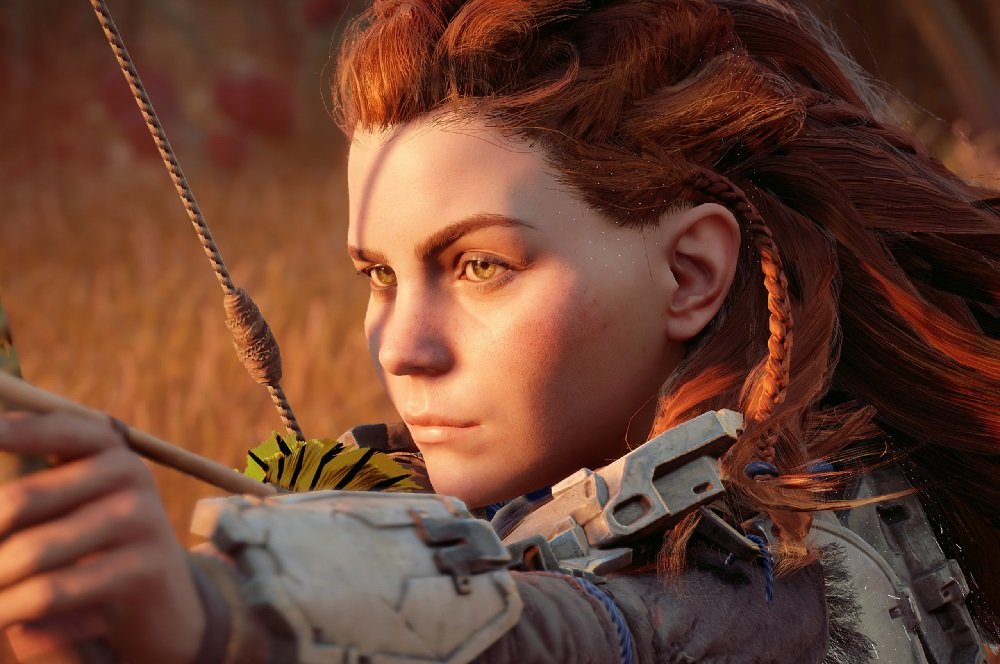 Earlier this morning, online retailer Amazon France opened a listing for a PC edition of Guerilla Games techno-adventure Horizon Zero Dawn, which has won the hearts of many a PS4 owner since its exclusive release back in 2017.

As is often the case with these surprise situations, Amazon took the page down in the blink of an eye, but not before word had gotten out on social media, appearing on the Twitter accounts of @Nibellion and @Wario64.

This is obviously no guarantee whatsoever that robot-stalker Aloy is headed to the PC platform – it could be a simple error after all – but it’s enough to set tongues wagging, and hopefully we’ll receive confirmation either way from Guerilla Games or Sony Interactive soon.

(The game’s anniversary is on February 28) pic.twitter.com/AlthmPmUCn