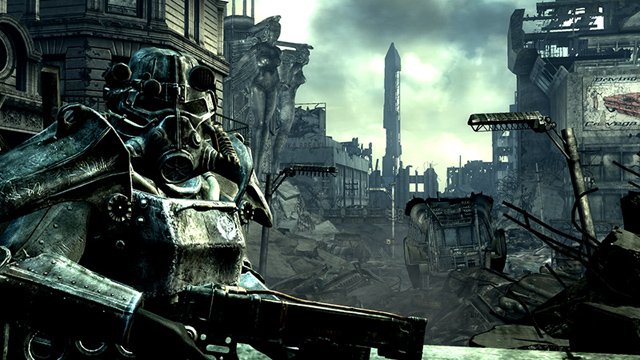 [Update: We received an email from Mirada Studios demanding we pull this story. A representative cited inaccuracies, but also confirmed the story was breaking a non-disclosure agreement. As nobody at Destructoid signed an NDA, we’re assuming that confirms somebody else broke NDA. I wonder who might be in trouble.]

Mirada Studios, a CG studio set up by Guillermo del Toro to work on narrative based trailers for companies including Nintendo and Disney, apparently spent four months working on a cinematic trailer for Fallout 4, according to the LinkedIn profile of a 3D contract artist. 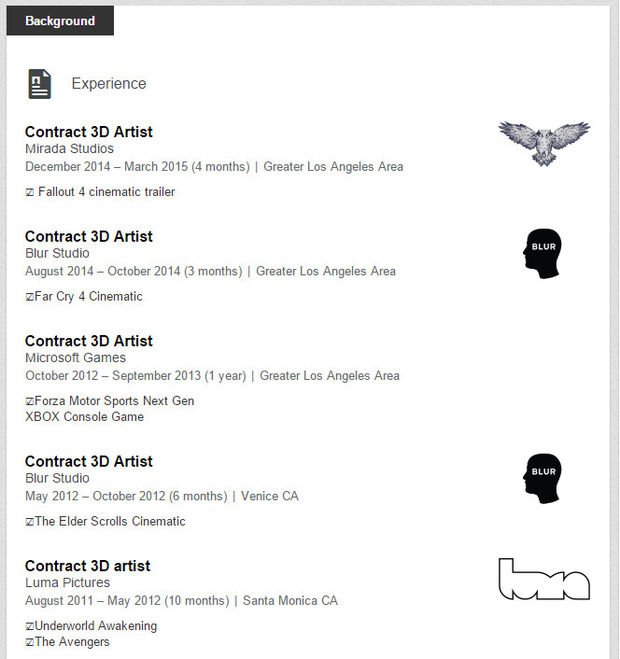 The artist, who apparently worked in the past on Far Cry 4 cinematics as well as cinematics for the Forza series, claims on his CV that from December 2014 to March 2015 he worked with Mirada Studios to create a Fallout 4 cinematic trailer, which would presumably debut at E3 next month.

It’s important to note that while del Toro founded Mirada Studios, this does not mean he is directly involved with either the creation of the trailer, or on the creation of Fallout 4.

While Bethesda have yet to publicly acknowledge the existence of a new Fallout game, this rumour feels like it has some weight to it.