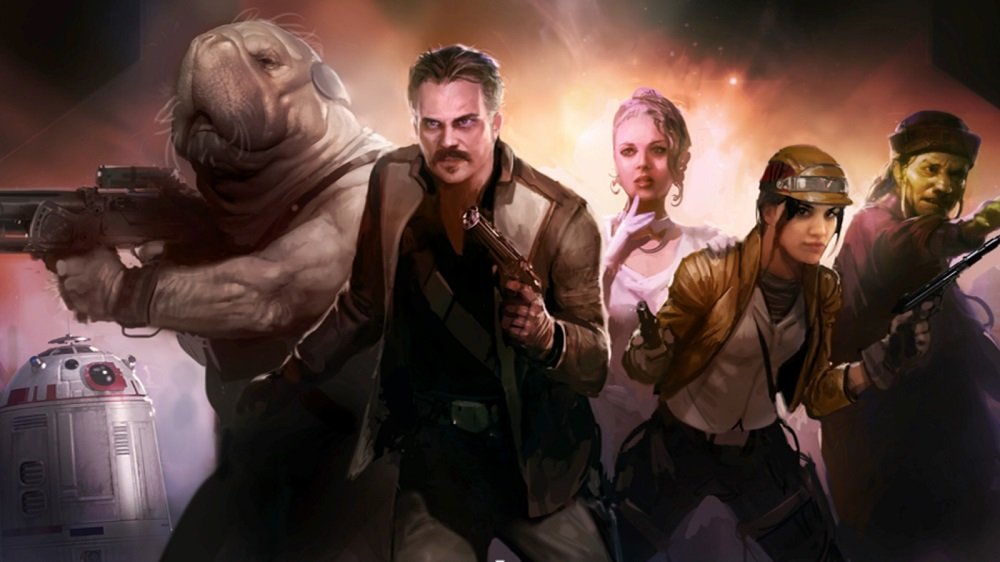 According to a report from Kotaku, Electronic Arts has cancelled production of its open-world Star Wars title. Originally designed by Dead Space-helmers Visceral Games and Uncharted’s Amy Hennig, EA Vancouver took over the project in October of 2017, after Visceral’s closure.

The project, originally known as “Ragtag“, then bounced around various teams, directors and re-designs. Conceived by Visceral as a single-player action-adventure, EA wanted to mold Ragtag – completely rebooted by EA Vancouver as “Orca” – into a large-scale open-world game. Kotaku’s report suggests that Orca had become so ambitious, that EA’s head honchos finally brought the hammer down, wanting a conceptually simpler title that can be pushed out to the public much sooner.

EA’s last Star Wars-themed game, Battlefront II, was a PR disaster for the publisher. The avarice on display when it came to that game’s loot box/character unlock system angered fans, leading to controversies that received mainstream news attention and allegedly stern words from Disney. If Ragtag/Orca wasn’t already in trouble then, it’s possible the Battlefront fallout puts all Star Wars development under much scrutiny from nervous executives.

As of yet, there has been no official word from Electronic Arts on this cancellation, but you can read the full report at the link below. Ending on a lighter note, those muddyfunsters at Devolver Digital got in on the action, tweeting out that, handed the opportunity, they’d gladly take their own shot at a galaxy far, far away.