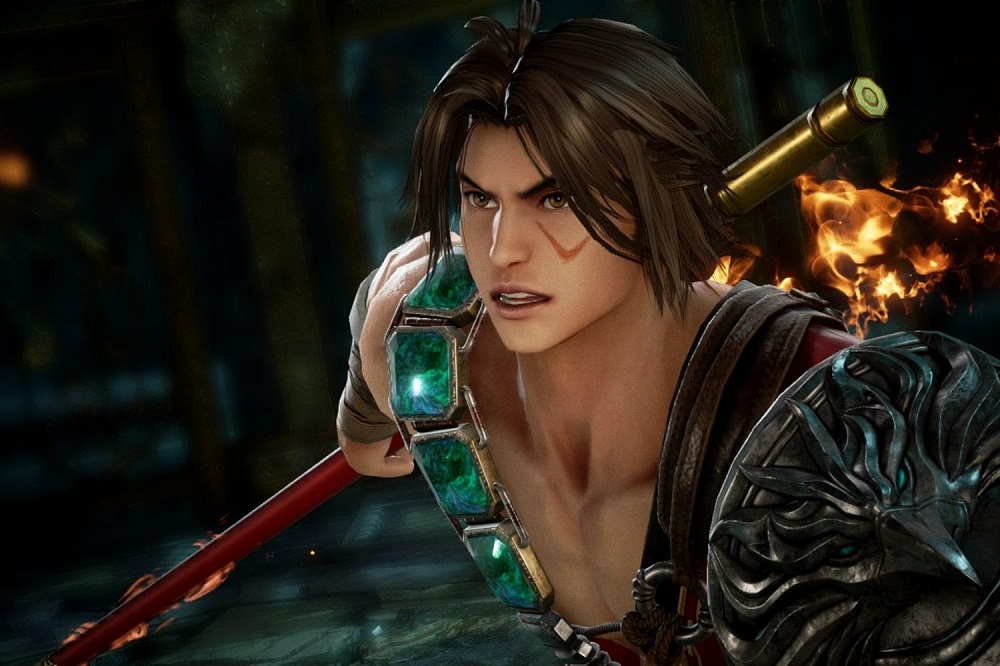 But who could ‘Reptile’ possibly be?

As is often the case in the wonderful world of video games, naughty hackers have picked their way through the code of Namco Bandai’s fantasy fighter Soulcalibur VI. New entries, made in the game’s recent 1.11 update, appear to point to six new characters headed to the title as DLC roster additions.

The supposed six coded entries refer to the roster slots as “Stone”, “Yell”, “Star”, “Snow”, “Reptile” and “Yellow”. Of course the SCVI community immediately set about trying to ascertain which characters these words could be referring to. Some examples are Rock for “Stone”, Setsuka for “Snow” and, of course, Lizardman for “Reptile”.

It should be noted that this is all speculation. Fighting game placeholders have been known to be wrong before and there has been zero word from Namco themselves. At least SC fans might have a hint as to which warriors will be joining the Stage of History this year. Provided you have the dollar to pay for their entry, of course.