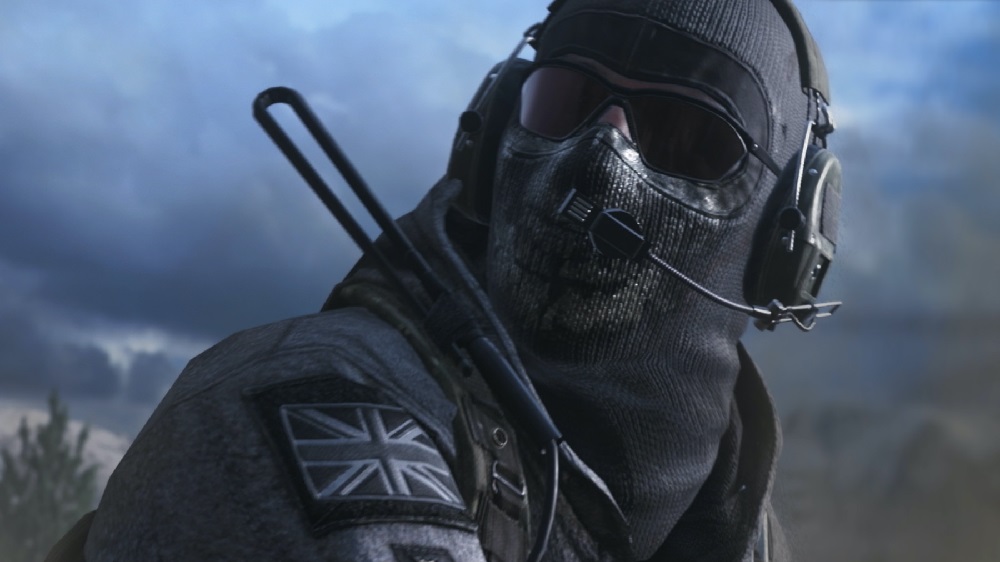 And remember… No Russian

First inklings of this retread through the legendary 2009 sequel came via a listing on the Korean Video Game Ratings board. Then, this past weekend, a datamine report from regular Call of Duty spoiler machine Senescallo found evidence of the remaster buried within the code for the recent Call of Duty: Warzone update.

As if that wasn’t enough, a new listing for MW2 reportedly appeared, (and then just as quickly disappeared), on the German PlayStation Store. Dedicated Call of Duty fansite CharlieIntel report that MW2 Campaign Remastered is set to launch Tuesday, March 31. The remaster will include new textures, animations, and HDR lighting support, among other dazzling features.

Despite all of this evidence, publisher Activision remains hush-hush on an official reveal. It’s clear that Call of Duty: Modern Warfare 2 Campaign Remastered is happening – and happening presently – but as to its official release date, I’m sure we’ll be getting the hard facts soon.