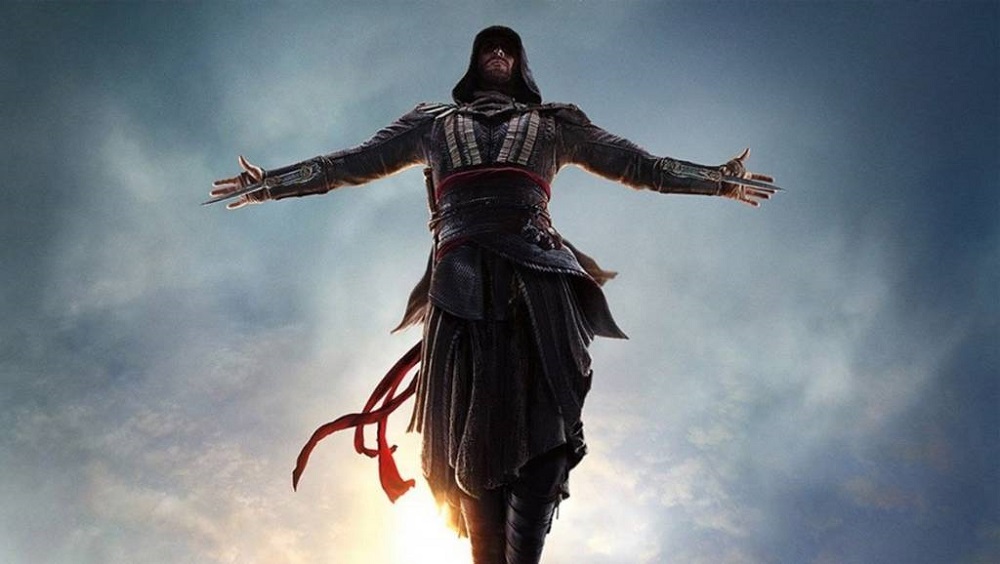 Pass me the Ouzo

According to a report by Comic Book, Ubisoft’s next foray into the Assassin’s Creed universe will happen in 2019, and will see the stealth ‘n’ stab adventure series travel to the sun-soaked shores of Greece.

The information came from a “well-corroborated” source. In fact, the same source that correctly predicted the Egyptian Gods and Monsters setting for the recent Assassin’s Creed: Origins. There are no further tidbits available, other than the game has supposedly been in full production since last year and is expected to release on PS4, PC and Xbox One.

When considering classic Grecian settings, the obvious contender is Ancient Greece, a period considered to have begun around 9th century B.C. This era encapsulates huge advances in the arts, such as sculpture and poetry, as well as the country’s submission under the Roman Empire, all of which sounds like the perfect backdrop for Assassin’s Creed knifey-politicey chicanery.

Obviously, we’ll let you know if and when more information is forthcoming. In the meantime, Assassin’s Creed: Origins is available now on PS4, PC and Xbox One.

Assassin’s Creed 2019 will be set in Greece [Comic Book]