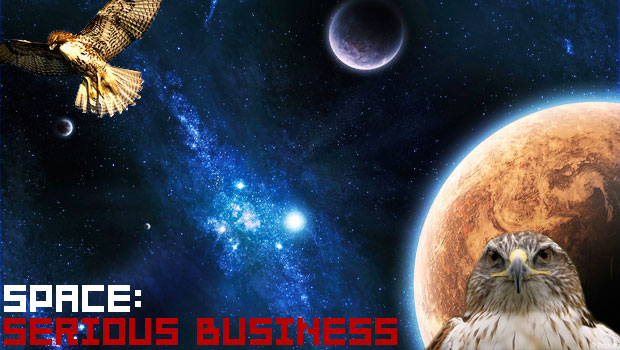 Apparently, this awesome turn for any storyline is not lost on Sony.

Now, rumors are hinting that the next version of Warhawk will be making its way to space. Earlier this year, Kotaku reported that they’d been hearing that LightBox Interactive had been working on a new Warhawk with a space-themed direction. Today, a trademark filed by Sony has been uncovered (via supperannuation) for “Starhawk,” which seems to piece together nicely with the aforementioned rumor.

We know Sony has quite a few things to announce (for both PlayStation Network and retail PS3), even before its E3 press conference on June 2. Whether or not any of those things will be Starhawk remains to be seen.