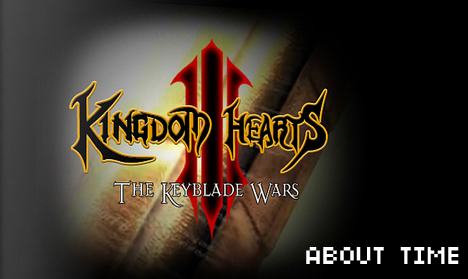 The latest issue of Official Playstation Magazine has a tiny snippet tucked away in its rumors section regarding the next game in the Kingdom Hearts series. It’s simple and to the point:

“Kingdom Hearts III is currently in development as a PS3 exclusive and will be announced at TGS.”

If true, this is by no means surprising news on any front. Rumors have been floating around for about a month now that an announcement for the Square/Enix and Disney mash-up was on the horizon. And, with the core of the franchise having found its home on Sony consoles since inception, it makes perfect sense that the trend would continue. In a time when exclusives have been plucked left and right from Sony, this might give them a needed bump in that department.

Even though the second game had the highly annoying flaw of being just too damn easy, I hold Kingdom Hearts in very high esteem and would absolutely love to get confirmation on this. In fact, I’ll even go so far as to say that if this remains an exclusive, I will have a PS3 in my home by release day. And if they brutally slaughter Donald so that he stops wasting all my items, I promise to buy fifty copies.

A guy can dream, right?