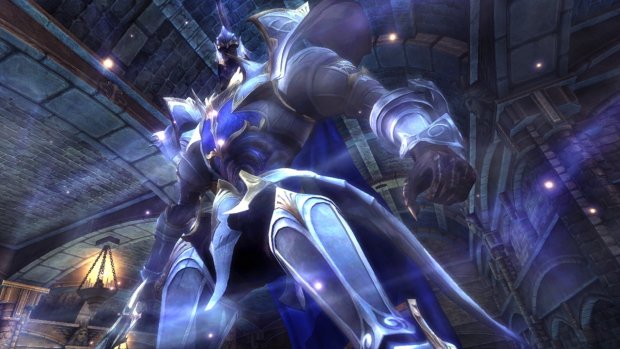 We haven’t been able to get our hands on White Knight Chronicles for very long, but what we have seen we liked. There may be even more where that came from too — Famitsu reported this morning that there may be a sequel in the works. In an article about the 2nd Wave update to the game, there was a tiny snippet of text that referred to “a sequel being made”.

Considering that Japan has had the first game since last Christmas, this is great news for them if it is what it appears to be, but we won’t see it for ages if it is coming. The North American release of the game is slated for the first quarter of 2010. I trust Level 5 though, so I’m looking very forward to this game next year. Are you interested as well, or is it just another pretty RPG to you?