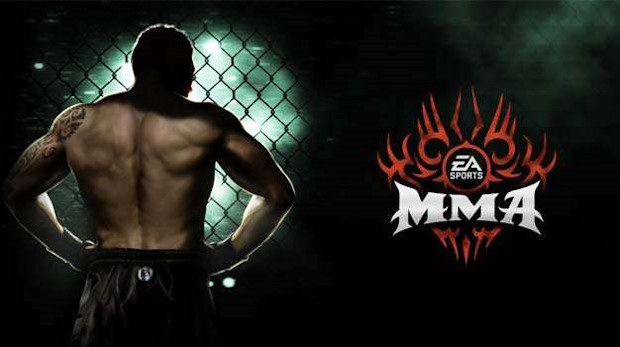 Here’s a rumor that is seriously screwed up if true. It’s being suggested that the Ultimate Fighting Championship is blacklisting anybody that wishes to be involved with Electronic Arts’ upcoming martial arts game, MMA. UFC currently has a deal with THQ to create official games based on the sport, with UFC 2009: Undisputed proving hugely successful, and it seems that UFC wishes to guard its position in the videogame world jealously.

If the rumor is true, no fighter can lend his name and face to MMA without UFC refusing to endorse them or letting them sign up for the organization. With UFC being such a hugely popular outlet for mixed martial arts, this will likely have a serious effect on EA’s ability to bring star power to its game.

This could be one of those rare occassions where EA loses to a rival in the field of sports games.