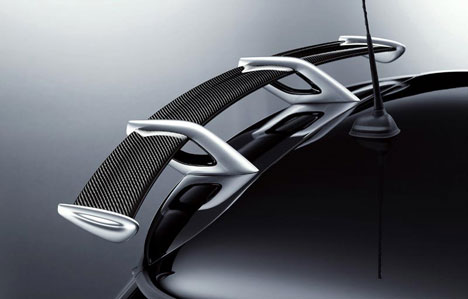 Thing I want: Portal 2. Thing I don’t want: Portal 2 plot information to get spoiled well in advance of the game’s release (which is said to be sometime next year).

I’m going to assume that we both share these sentiments. With that said, I’m going to tell you that Kotaku received a hot tip regarding some Portal 2 voice casting call details. But I’m afraid I don’t want to say too much beyond that, because the spoilers have been burned into my brain and will never be washed away. I no longer have a reason to play Portal 2, and therefore Madden NFL 2010 has replaced it as my most anticipated title of 2009.

If you want all of the details on the character being cast (including concept art), be my guest and head over to Kotaku. Oh, and if you really want to ruin your life, check out the script details they received, too.