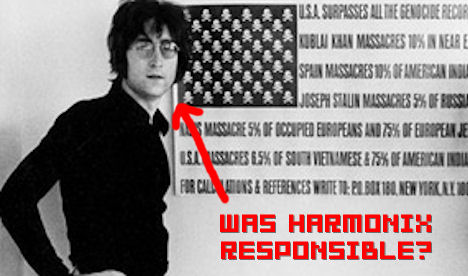 Rock Band fans better watch out, because if the string of complaints are anything to go by, your Rock Band 2 progress could be at risk. The rather brutal glitch, seeming to affect only the 360 version, waits for you to make significant progress through the game before wiping your band leader off tour mode, and reducing the whole group’s work to nothing.

Although this sudden destruction of a hot band’s career could be used as a rather effective and smug metaphor for the music industry as a whole, the reality of the situation is that this is nasty news for Rock Band 2 players. The Rock Band forums contain the details of the issue, which is outlined below:

A number of Rock Band 2 players are experiencing an error in tour mode where at some point through the game (it seems people most often make substantial progress and are just prior to the airplane award) they start the game and find they cannot access their band. Your character and your band do not show up in the selection screen, but unlocked songs are still available. If you enter quickplay mode your character is deleted. For some reason your band will show up in online mode, but when you access it you get a message stating “looking for band leader” that never resolves and you have to back out. In the game options screen, when you try to load your band, or modify it in any way, you can still see the band but your only option is to delete it. This error seems to becoming more and more common, and its incredibly frustrating because your only option is to create a brand new band and start your tour all over again.

I’ll have to get Nick Chester to seek an official response from Harmonix, since none has yet been issued. He certainly hasn’t had any complaints so far, although Nick and Rock Band complaints don’t go hand-in hand. Have any of you guys had similar problems, or are your bands alive and well?