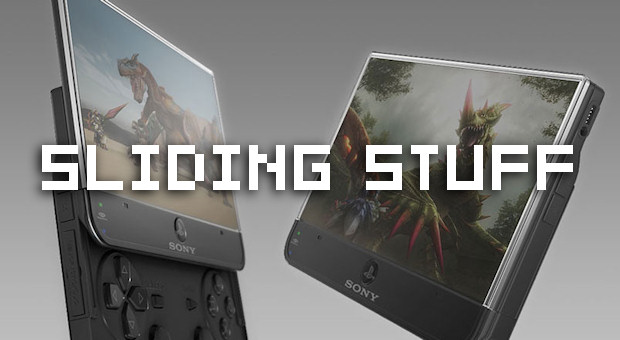 Pocket Gamer is reporting that a new PSP has been confirmed by a mystery source within the development team. While some of the information is stuff we’ve already heard, mostly with our own ears, fresh trinkets of news includes the “fact” that it is due to arrive before Christmas, and that it is looking to be a potential iPhone beater.

Once again, this new PSP is fabled to have a sliding screen that hides all the buttons, perhaps finally making the PSP useful for playing music and movies, since the current one is not. As well as the usual D-Pad and face buttons, twin thumbsticks have also been promised.

As of writing, Sony is yet to issue a response, obviously. If Sony has truly come up with a system that doesn’t have exposed face buttons that easily skip parts of podcasts and films, then I might finally upgrade, and I won’t even talk about how farcical Sony’s being in issuing its fourth PSP model.

Our own boys at Destructoid also heard plenty about the PSP, scooping everyone in the world with journalism. Make sure to check out the video of our GDC contingent, because people ignore it when we have stuff to say.