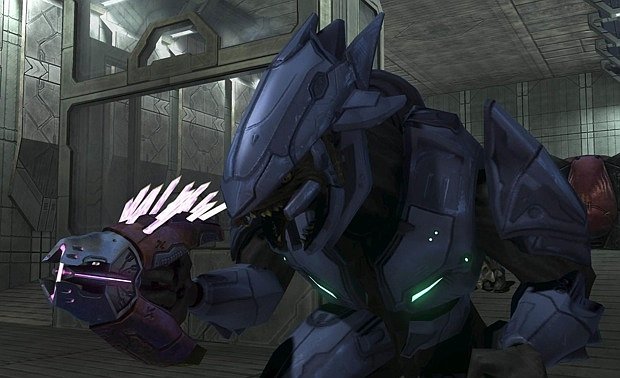 Remember reports that the stand alone Xbox 360 Elite was going the way of the dinosaur in favor of Resident Evil 5-style bundles? Well, it appears as if we’re one step closer to that reality. Ars Technica’s trustworthy rumor dude, “The Mole,” just dropped another Elite-based nugget. According to him, Elites will soon be offered with Fable 2 and Halo 3 for the standard Elite retail price of four hundred bucks.

If Microsoft’s “Days of Arcade” games have filled your hard drive and you’re thinking that its time to start saving money in preparation for another red ring, this super Elite bundle doesn’t sound like a bad replacement to go with. It’ll have Jasper parts, which means that it should last longer than two weeks. Zing!