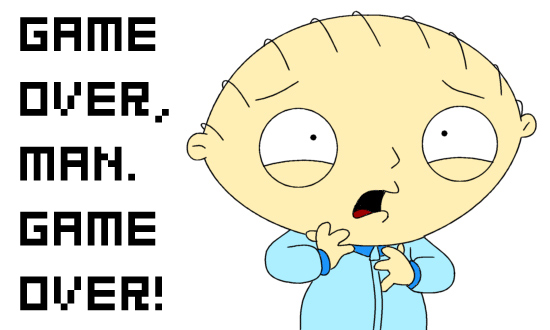 File this one under “saw it coming a mile away”. In the wake of EA’s cancellation of the Madden series on PC, word on the street has it that the videogame publishing giant has also put an end to the PC version of their long-running basketball series, NBA Live. Sports gaming blog Pastapadre has the scoop, though we’re being cautious for now because they didn’t provide any official source, and the story couldn’t be found anywhere else on the Internet.

Like the Madden cancellation, this move leaves PC gaming NBA fans in the lurch; EA’s main competitor, 2K Sports, only makes their series (the NBA 2K games) on consoles. In other words, there won’t be any more officially-licensed basketball videogames on the PC. So I guess you guys’ll have to go back to not-playing NBA Jam on your computers…

This seems like another business decision by EA to ‘cut the fat’, if you will — after all, you have to wonder: who’s been buying these games on the PC? I mean, if Madden wasn’t selling well enough to warrant keeping it going on the PC, then very few sports franchises are probably going to be sticking around. In fact, if you go back to our story on the Madden cancellation and check out the paragraph that was quoted from Peter Moore’s blog, there are different ways to interpret it.

Pastapadre suggested that the Tiger Woods and FIFA games likely have the best chance of continuing to be made, and I’m inclined to agree. Unlike most other sports, golf is well suited to the mouse mechanic (it works fantastically for swinging), and EA has mentioned that they’re trying to go global with the FIFA brand. However, our own Ron Workman believes that Moore meant that all of EA’s PC sports games will eventually be gone. What do you guys think, and will any of you miss driving and dunking with your keyboard and mouse?