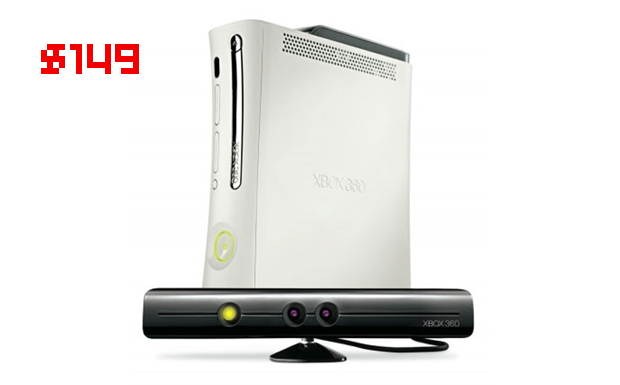 $149. Put that aside if you want to get down with the arm wiggling and jumping around this holiday season. A “trusted source” tells Edge that the motion sensing tech will cost $149 at launch this October, and will also come in an Arcade budle with the Xbox 360 for $299. Prices outside the US are going to be based on exchange rates.

“Microsoft expects to sell millions and millions of Natal units in its first year on the market so you can expect the software launch line-up to target non-traditional gamers,” Edge‘s source said. “A major marketing campaign will also play a key role in attracting and educating the expanded audience about Xbox 360’s controller-free revolution.”

This is going to cost a bit more than Sony’s Move tech, which will come with a game for less than $100.

The same source says that release date is set for October 26th, but also added that the date could shift by a few weeks either way.

Finally, the source says that the final name of the device won’t be “Natal.” We could have told you that, though.

I’m going to have to see some sexy games for $149 in additional cost. I’ve heard a few rumblings that echo the source’s “non-traditional gamers” statement. That doesn’t sound too good.

As always, this is a rumor, so don’t put too much weight behind it.