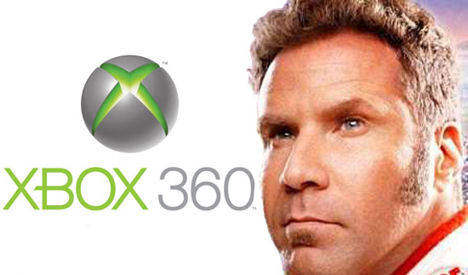 It doesn’t matter what Microsoft says, those rumors of a Blu-ray equipped Xbox 360 continue to roll in. The latest fuel for the rumortoid fire was kindly provided by the Economic Daily News of China, which has stated that plans are underway for a new 360.

ASUS subsidiary Pegatron (founded by a transformer and a flying horse) is said to have been commissioned by The ‘Soft to put together a new Xbox 360 complete with Blu-ray disc ROM drive. Seriously, another brand new SKU? Sure … why not?

With Microsoft still not confirming a thing, this is more speculation, but we can at least confirm that until MS finally announces Blu-ray support, these rumors won’t ever go away.