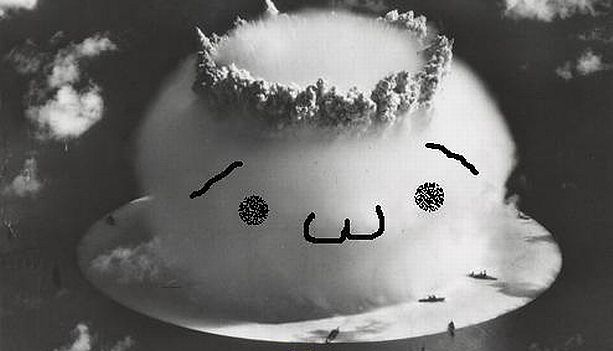 The first thing many hackers do once gaining access to a games innards is start screwing around. We saw that when folks shoved the developer console back into Modern Warfare 2, setting up servers and gametypes with wild gravity, infinite grenades and that sort of thing.

Once the elation dies down, the next thing they do is start exploring, and if these rumors are true, they’ve turned up a few gems that might have impact on console players in the future.

A post on the official Infinity Ward forums claims that the developer console can be used to activate a number of elements that aren’t present in the game in its unaltered, console-less state, including several multiplayer modes.

By starting private matches and inputting a number of console commands, players are supposedly able to turn on a “Global Thermonuclear War” mode, an objective-based gametype that has players scrambling to capture – and detonate – a nuke placed somewhere on the map. Assassination/VIP-escort modes and variations on capture the flag were also allegedly unlocked and tested.

The post has since been removed from the IW forums, but the text (and associated commands) survive on ModernWarfail2. We’ve contacted Activision for comment and will update once we receive word.

What do you think of this? Are they scrapped gametypes or planned DLC? Is anyone using the developer console hack on their PC version?