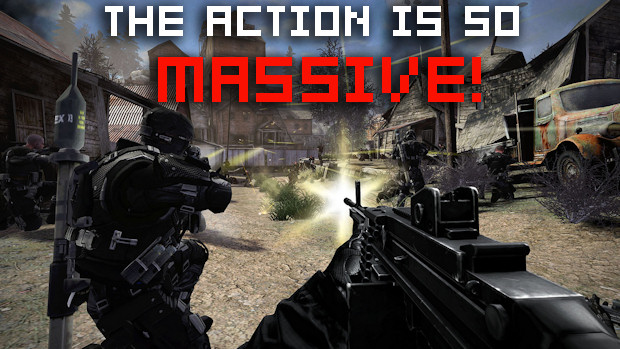 A batch of images purported to be the very first Massive Action Game screenshots have found their way onto Flickr and are currently drawing interest from … well … me, mainly. While a lot of the screens are merely environments or character concepts, a small number of shots show what appears to be a first-person perspective, indicating for the first time that Massive Action Game will be an FPS.

With Sony due to reveal solid details about the game very soon, it’s possible that these are indeed leaked shots. If so, the game is looking very graphically impressive, which is quite surprising for a console game that boasts 256-player action. It wouldn’t be a Sony game if they couldn’t boast about the graphics, but I’m still rather surprised. If, of course, these are real.

What do you think? Legit or fake? Either way, details on this ambitious title are possibly coming as soon as this month, and I’m looking forward to receiving them.