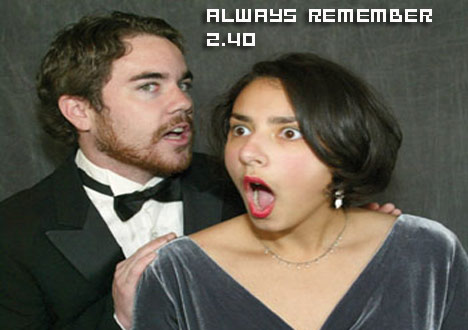 It’s still a rumor at this point, but the mighty Internet has been not so quietly rumbling about something called in-game XMB, and its connection to every firmware update the PS3 has ever had. Did you actually think that this one would be any different?

The latest word on the street has it that firmware update version 2.40 is the magic number — and we can expect it as soon as June. According to sources quoted by IGN, that universal friend’s list, trophies, and in-game messaging that PS3 owners have been jonesing over since the console was first released, will soon be a reality.

Keep in mind that we’ve all been down this road many times before, so keep your enthusiasm to a minimum until something concrete is announced by Sony. However, we invite you to think about the timing of this whole thing. With Metal Gear Solid 4’s June release date — Could you think of a better time than now for Sony to step up to the plate deliver a nice two-pronged attack? We can’t either.