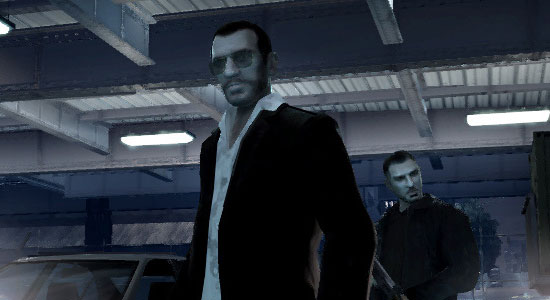 Today, Rockstar Games has unveiled the official Web site for the highly anticipated Xbox 360 and PlayStation 3 title, Grand Theft Auto IV. Along with the new site comes a ton of new information, including new screens and videos, which can be found at the site.

One thing the site fails to reveal are any details about the game’s multiplayer; the Web site only teases with a link that simply says “Coming Soon.” For those who don’t want to wait, we’ve got you covered. A trusted anonymous source has revealed to us a fair amount of information about Rockstar’s forthcoming sure-thing, including some names of the upcoming multiplayer modes, and details on some of the game’s side-activities.

Spoiler alert? Depending on where you stand, some of this may fall into spoiler territory. But if you think this is bad, just wait for an even more spoiler-heavy Xbox 360 achievement list which we’ll be posting soon.

[ Update 1: Well, as much as we’d like to we can’t post the achievements list *too soon*. We’ve been asked by Rockstar to wait until the game is closer to launch before giving up all the goods. Just as we respect our anon tipster’s wishes to remain free of drama we’re also willing to work with the game company’s wishes. The less lawyers involved the better, so some of the details from this post have been removed so some people can sleep soundly tonight. Go home, lady! -Niero]

The traditionally guarded Rockstar has been mum on GTA IV‘s multiplayer modes, with many people speculating the multiplayer would be anything from an MMO-style afair to a full-on cooperative story mode. According to our source, that’s not exactly the case. Although we’re confident in the credibility of our source, we’re going to treat these details as “rumor” until we hear something more.