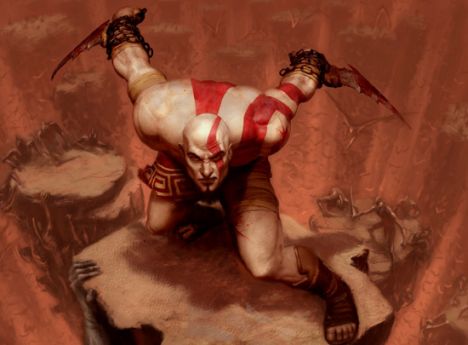 They say that loose lips sink ships, and although there’s no chaos associated with this rumor, I’m sure someone somewhere is catching hell for it. It seems an unnamed Sony rep at Paris GDC let word slip that upcoming PS3 title God of War III will make its debut next month at E3 in Los Angeles. I’ll wager alcohol was present when such secrets were uttered.

Per some research from CVG, several French sites speculate that it will not be playable, but that’s not a surprise since the game is not expected to come out until late 2009. I’m sure we’ll probably just see some CGI, but if we get lucky, maybe some gameplay? We’ll let you know soon, as it’s only a few weeks until we will be prowling the E3 floor ourselves.