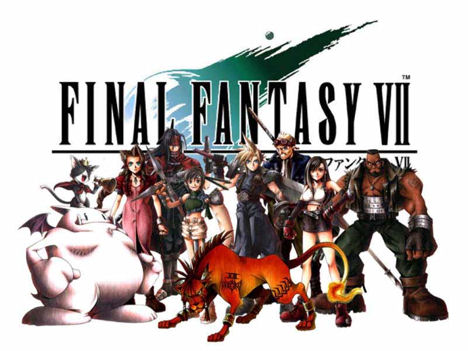 The rumors of a (perhaps inevitable) Final Fantasy VII remake hitting the PlayStation 3 refuse to die, being given even more life thanks to Square-Enix’s promise of a “major FFVII announcement” at its upcoming DKΣ3713 shindig. Further to this is a new rumor surfacing about the original version of VII being ported to Xbox Live Arcade and the PlayStation Network.

This rumored port will be the original game, and is supposedly arriving under the PSN’s “PS1 downloadable classics” banner, along with the XBLA version. The mysterious insider source (aren’t they so convenient?) suggests that FFVII could arrive in downloadable form by the end of the year.

True? Who knows. Plausible? I wouldn’t shoot it out of the sky on first sight. It certainly makes sense for FFVII to hit the PSN, but I must say that the idea of it visiting XBLA, perhaps with achievements, is interesting. Can we get a “Human Kebab — Aeris Gets Skewered” for five points, please?