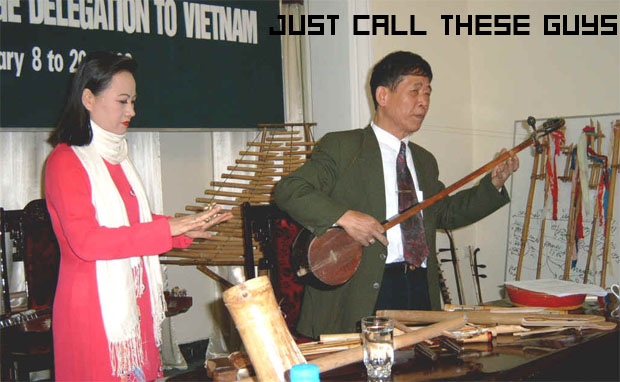 It’s hard to keep track of the numbers, isn’t it? Well, Modern Warfare 2 is right around the corner, but there’s already talk of Call of Duty 7, and the rumors connect the musical score to some possible locations.

The folks at That Videogame Blog heard from a source that Activision has been looking to license music for Call of Duty 7, and it seems that they were looking for Vietnam War era tunes for the score.  The same source said that they were also wanting Cuban, African, and Soviet Union music.

Finally, the source said that Call of Duty: World at War’s senior producer Noah Heller is tied to the project, which points to this being a Treyarch-developed title.

TVGB reminds that Heller himself said last year that future Call of Duty games would show the final battles of the Pacific and European Theatre, letting them put the whole string of World War II games to an end. This makes the rumor sound that much more solid.

We thought we’d poke Activision to see what they said about this. Here’s the official comment we received just now:

Of course you don’t, Activision.