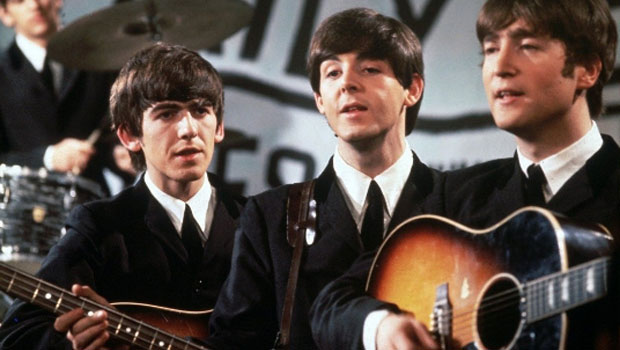 Fresh from the May issue of Game Informer‘s “Loose Talk” gossip section comes an interesting rumor about the upcoming The Beatles: Rock Band.

According to the magazine, word on the street is that the title will allow for multiple singers, each using different microphones, to harmonize on the vocal tracks. Considering Fab Four’s rich vocal harmonies, a feature like this almost seems necessary. Coupled with the fact that the Limited Edition bundle was recently announced to ship with a microphone stand, this rumor starts to sound entirely plausible.

Game Informer has mentions that they’ve been hearing talk that the Rock Band franchise will be supporting user-created content in the future. This isn’t surprising, considering Harmonix CEO Alex Rigopoulos has hinted at this in the past. It simply seems like a natural (and obvious) progression for the series. You know, to let users re-write their favorite Nickelback songs.