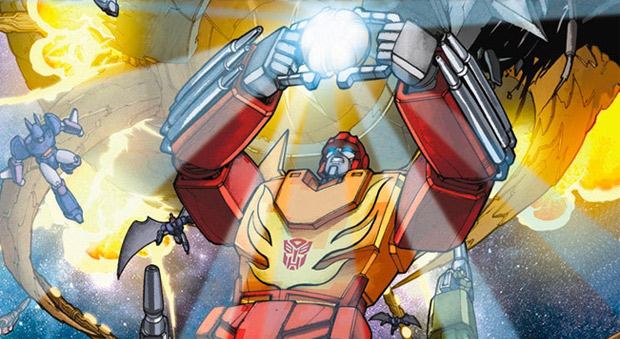 The cat is out of the bag now. Game Informer previously stated a new Nintendo console was on the way, capable of 1080p resolutions. Later, IGN‘s sources claimed that the new console will be “significantly more powerful than the PlayStation 3 and Xbox 360, and that Nintendo’s intent is to recapture the hardcore market.”

Furthermore, CVG‘s sources say that not only have publishers already been briefed on the new console (surprise!) but that a new controller will feature a “built-in HD screen.” As the new console will be backwards compatible with the Wii, one would guess that at least some motion functionality is to be expected.

IGN also confirmed this backwards compatibility as well as that the all-new controller’s screen will have touch capability. So it looks like Nintendo’s latest hardware will have both the touch and the power.