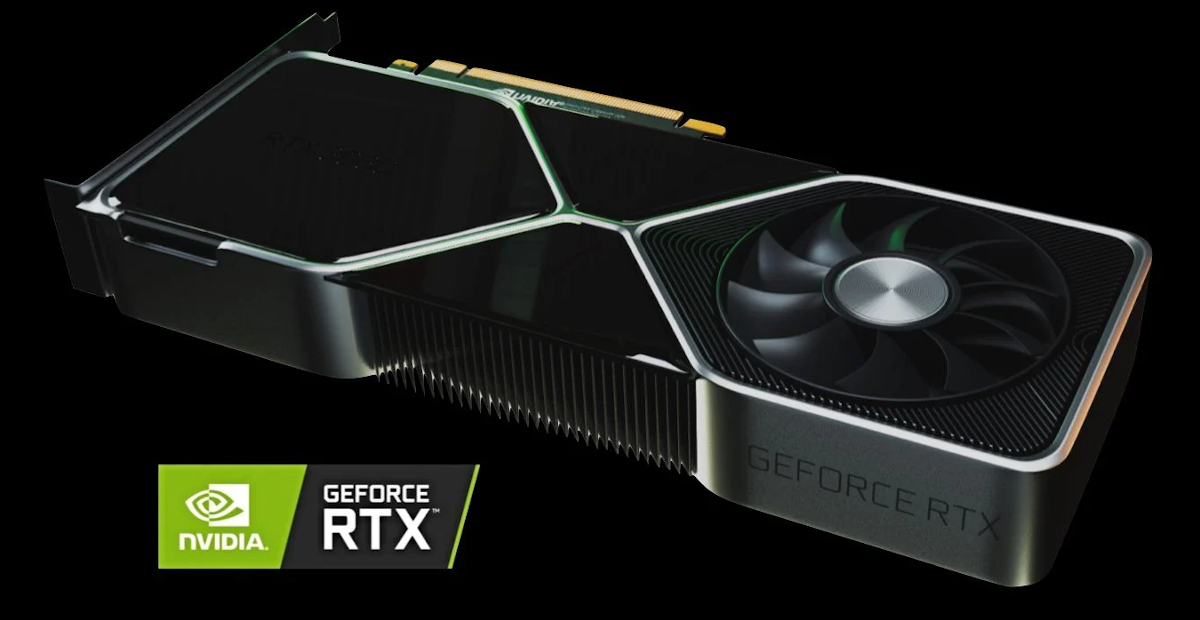 While my wallet gently weeps

We’re less than two weeks away from Nvidia’s unveiling event for its next-generation video cards and the RTX 3090 rumors are starting to fly. Chiphell forum user Wjm47196, who has a track record of accurate leaks, leaked some information in the last 24 hours that makes my wallet weep.

Their message was a simple one:

Starting at $1399, the hypothetical price point would put the RTX 3090 at $400 more than what the 2080 Ti – the last release of this kind for Nvidia – launched at. Pile another $100 on top of that for the founder’s edition and you’re looking at a mighty strike to your bank account.

Another less credible rumor seemingly coming from an internal memo puts the price points even higher. According to TechSpot, the memo lists the price of the 3090 card at ¥13,999 Chinese Yuan. Roughly converted, that comes out to $2,000.

Now, these are all rumors, so the truth might lie somewhere in-between the lines but the outlook is clear: this is going to be a pricey upgrade for PC gamers. It also doesn’t help that many people are still reeling from the COVID-19 related work shortages and recession. It’s going to be interesting to see how well the cards will sell compared to previous launches.

The good news is that we won’t have to wait long to find out the official details as Nvidia’s Ampere press event will be held in less than two weeks, on September 1.