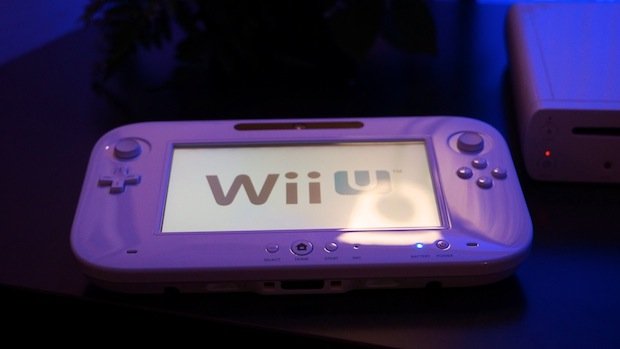 Sources close to manufacturing and distribution for Nintendo consoles tells Forget The Box that the estimated cost of the upcoming Wii U console is estimated to come in at around $180. These same unnamed folks say that the controller’s components cost no more than $50. They’ve also pulled a number out of their asses for a guess on the final retail price, saying that it will be no less than $300 retail.

The sources say: “Cutting production costs to maximize profits is Nintendo’s main concern with the Wii U. They are cutting costs in the Wii U’s hardware to build back confidence in investors. Nintendo wants investors to view Wii U as a less risky proposition.”

There are a few other interesting nuggets of cost information in this rumor:

As is always the case with these rumor console cost breakdowns, they can’t give an accurate picture of development, marketing and placement costs. Forget The Box says that none of these costs were figured into their $180 estimation.