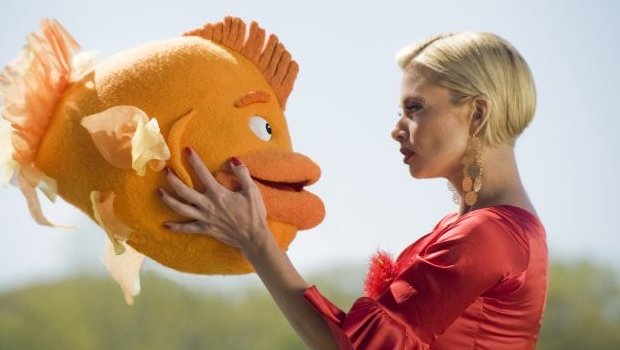 The latest Wii U gossip places a release date on the system, as well as a price point that includes three different SKUs. According to an online supplier listing, Nintendo’s gearing up to launch its new system on November 11.

The listing also reveals three separate models, though it’s not known what the differences between them are (outside of the price).

The information comes from Video Products Distributors, an American outlet that brings products to Amazon, Newegg, and Blockbuster.

As always, it’s just gossip, so it could turn out to be completely untrue. With us heading toward the latter months of the year, it won’t be long until we know the full score.