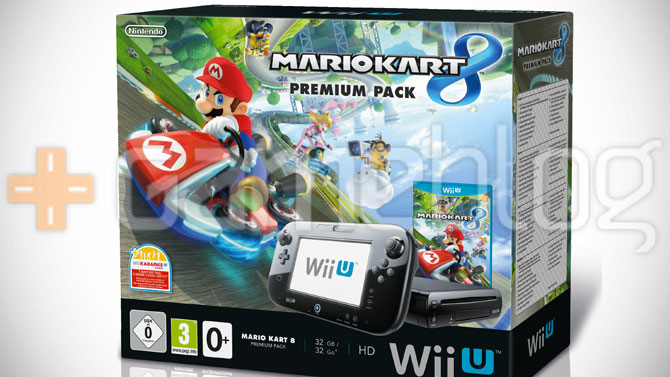 Either this box art (found at gameblog.fr) is fake, or we’re about to see a Mario Kart 8 Wii U bundle soon. Or at least Europe, as this features European ratings logos.

We have no idea where they got the art from, but if it’s real, from the looks of things, the bundle will come with a black 32GB Wii U, the Mario Kart 8 game, and a trial for Wii U Karaoke.

People would want this bundle, and it makes sense that Nintendo would make one.